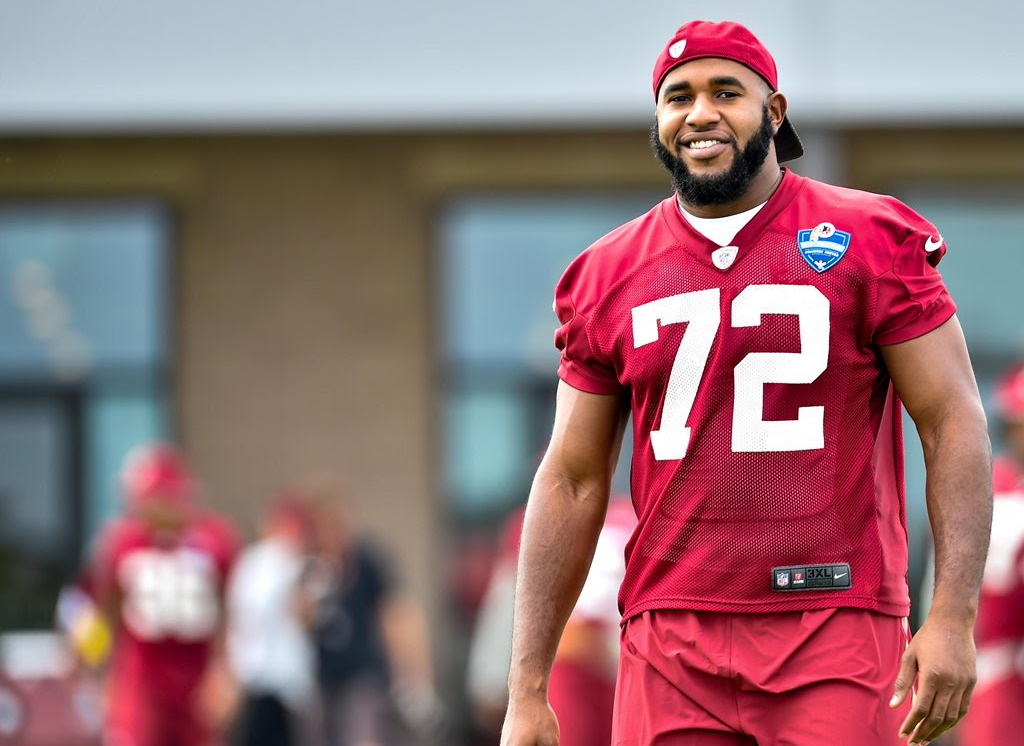 Just because the six week break between the end of OTAs/minicamp and the start of training camp is the quietest part of the NFL calendar doesn’t mean that the Redskins Capital Connection crew are sitting around simply waiting for Redskins season 2017 to begin!

This week your hosts Chad Ryan, Mark Phillips, and Robbie Duncan provide a quick recap of all the headlines out of Redskins park in recent weeks (02:58), before they turn their attention to the defensive front of the Washington Redskins (14:18). With so many new faces involved, projecting who fits where and what to expect from this unit quickly becomes an engaging and interesting exercise, and one that leads all three hosts to declare various levels of optimism going into the season ahead.

After spending so much time talking about the Redskins defensive front, what better way to finish up than going directly to the source? To do that we were joined on the line by second year Redskins Defensive End Anthony Lanier (44:50). Listen in as Lanier explains what he’s learning from new Defensive Line coach Jim Tomsula, what he’s seeing from new guys like Jonathan Allen, and of course, what Redskins fans can expect from himself as he heads into his second year on the team.

All that and more on another episode of the Redskins Capital Connection!