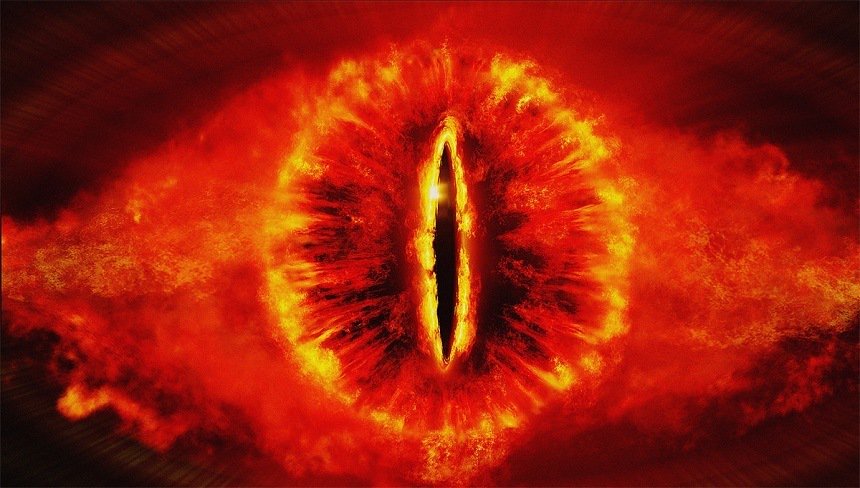 Washington Redskins owner Dan Snyder, is rumored to be furious with Team President Bruce Allen due to all the ineptness and embarrassment he has caused in Allen’s tenure since 2010 as one of the leaders of the front office.  An unidentified source, close to the negotiations, whispered that Snyder wants to bring in a master conjurer, in an advisory role,  and read off the aliases much like an announcer at a boxing match: “The All Seeing Eye”, “The Dark Lord of Mordor”, “The Great Deceiver”, “The Master or Treachery”, “The Great and Powerful… SAURON!”

The unidentified source was scared to death to say barely anything more than that and whispered in hushed tones that Sauron would observe and provide guidance to the front office and help with the draft and any lingering free agent acquisitions. Sauron has a keen eye for talent and is known to work well with most of the professional agents in the NFL. Additionally, with connections at the NFL’s New York office he could use his influence to help sway favorable rulings for the Redskins.

Allen has been a huge disappointment while a member of the front office with the Redskins and recently said that everyone should be judged by their win-loss records, apparently oblivious to the fact that his record with the Redskins is an abysmal 35-61 record. Allen has stuck his foot in his mouth several times the last several years even so far as saying that the Redskins were “winning off the field”. You know, the place where they don’t keep score or play football. Allen also called former Redskins QB Kirk Cousins, “Kurt”. Redskins fans have lamented his presence pretty much since he joined the team.

With Sauron joining the fray, mostly for his ability to relate to Snyder, this could be the match Snyder has dreamed of when he became owner of the Redskins in 1999, and began an era filled with poor front office management and leading the Redskins to a 132-171-1 losing record and atrocious winning percentage.  Maybe adding Sauron is the missing piece to the puzzle.