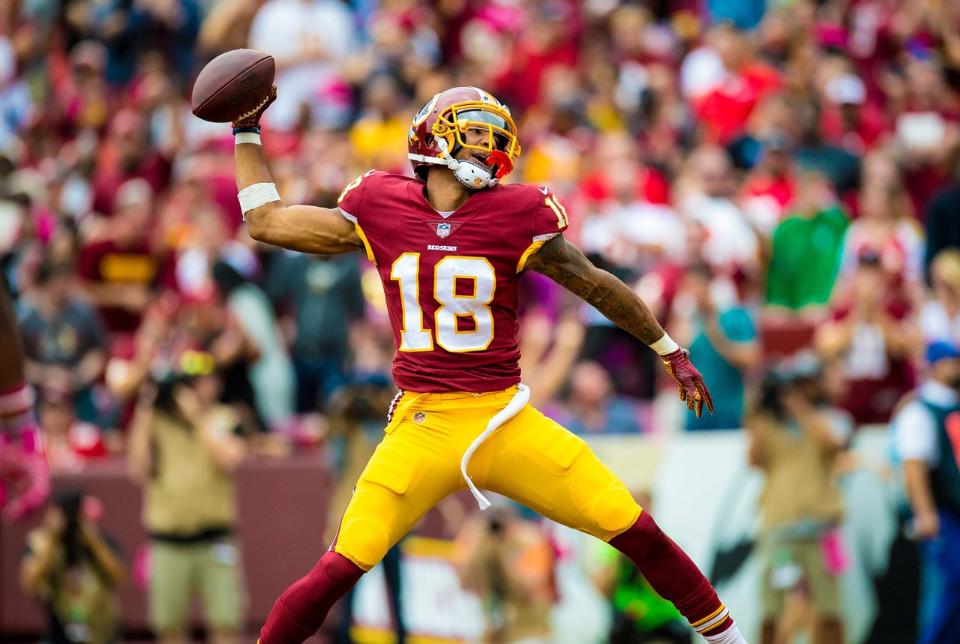 The Redskins have moved to 3 and 2 on the season following what can best be described as a rather pedestrian 26-24 victory at home over the San Francisco 49ers. But 3 and 2 is obviously better than 2 and 3, and it’s also good enough to keep Washington firmly in the playoff hunt!

However, if the Redskins are going to make a run for the post-season, then they will need to have a lot better luck than they’ve had with injuries to start the season, and that’s probably the biggest story around the team at the moment; who is hurt, who is and isn’t available, and really… what the hell is going on?!

To help hosts Chad Ryan and Mark Phillips figure that out, as well as previewing the massive NFC East game on Monday Night Football against the Eagles in Philadelphia, they are joined by 106.7 The Fan’s Redskins beat reporter Craig Hoffman (making his RCC debut today!)

Together they talk about the continued improvement of Matt Ioannidis, expanding Josh Doctson’s role in the offense, and the roadmap to victory against Carson Wentz, to name just a few of the topics covered!