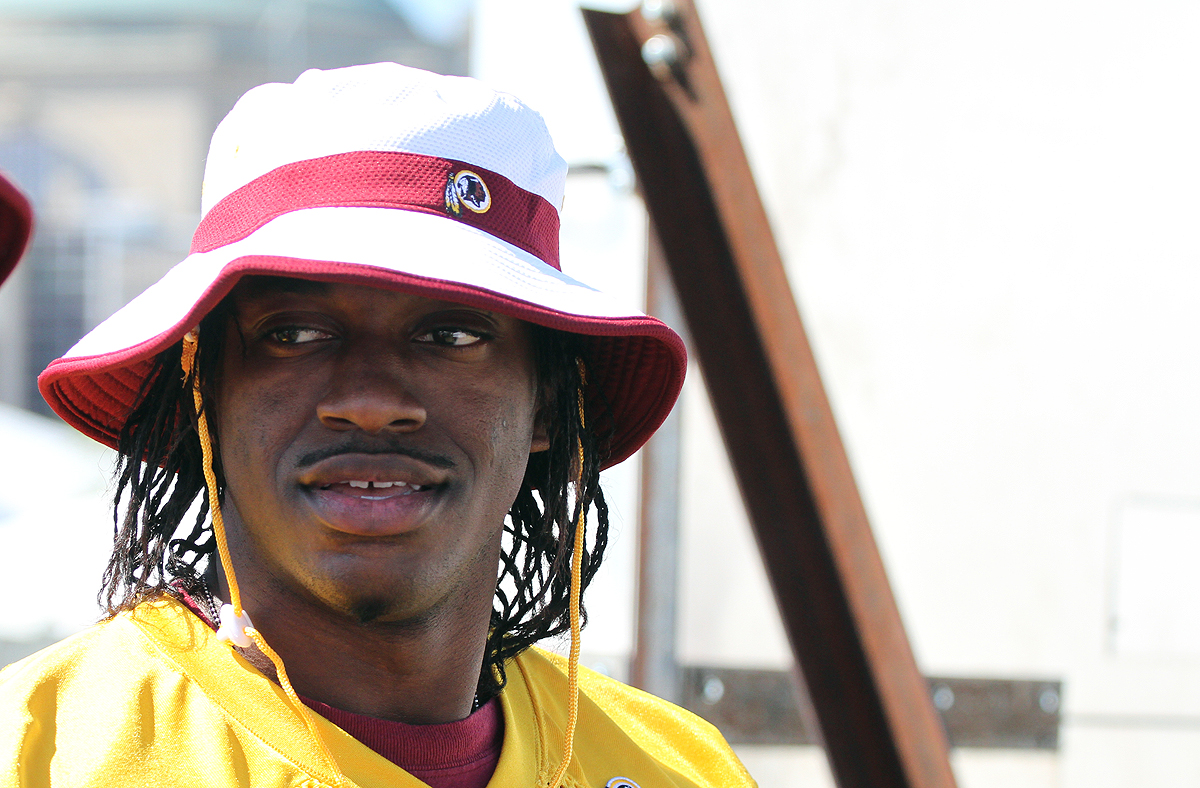 On Friday evening news came out from the Washington Redskins that Quarterback Robert Griffin III, who just yesterday was cleared to play following the concussion he suffered against Detroit the previous week, had suddenly had that decision reversed by an independent NFL neurologist in conjunction with a neuropsychologist.

Regardless, a game that was shaping up to be as defining for the entire season as it’s possible for a preseason game to be now is just going to add more fuel to the raging inferno of uncertainty that is permeating throughout the psyches of Redskins fans. Although yet to be confirmed, expect Kirk Cousins to start in place of Griffin, and instead of getting the full three quarters that was anticipated for Griffin, Cousins is likely to get the first half and then Colt McCoy takes over for the second half.

The statement from the team suggests that Griffin’s entire preseason is likely over, and that calls into question his suitability to be the Week 1 starter versus Miami. This weeks game versus Baltimore is now likely an audition between Cousins and McCoy.

Until we have a chance to hear directly from Jay Gruden or Scot McCloughan, there will be more questions than answers in this whole fiasco.