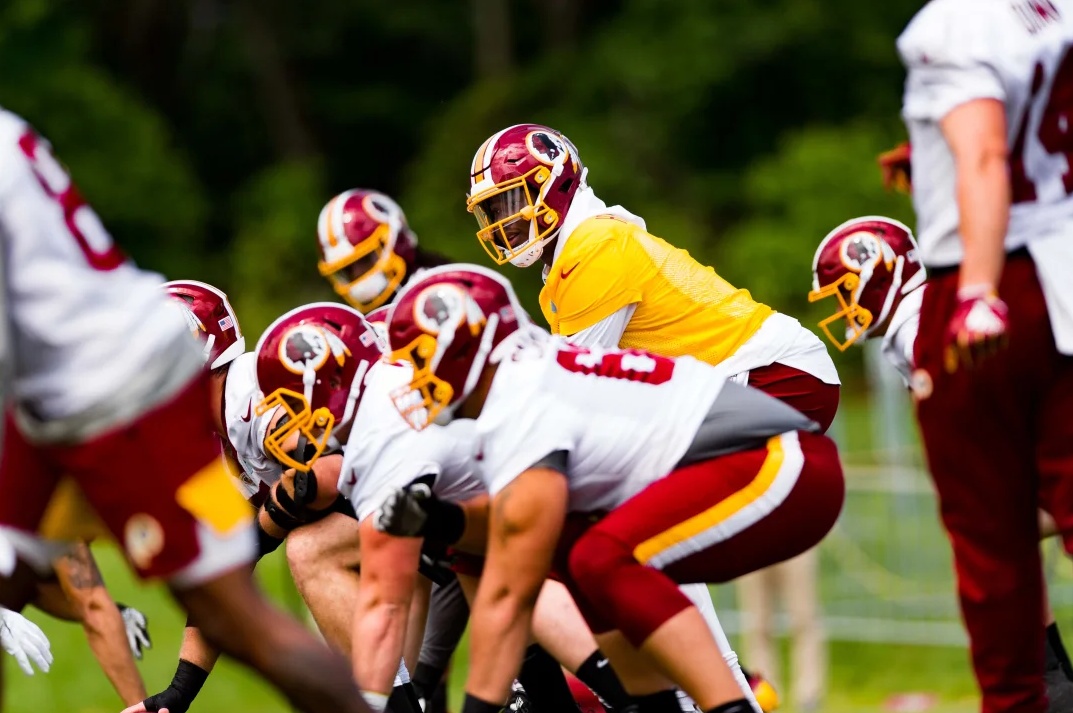 Thank you for tuning in to the first Redskins Capital Connection episode in about a month, and for those who follow host RCC Chad Ryan on Twitter or Instagram, you’ll understand why we took a little bit of time off; on April 25th he and his wife welcomed their first child!

But we can’t just sit on the sidelines in a fugue state forever, so it’s time to dive head first back into the waters of Redskins football punditry and analysis, so let’s do this.

Together they talk about the news that the Redskins may be this year’s HBO Hard Knocks team, the OTAs that have taken place this week, and the competition for starting spots at both the Quarterback and Running Back positions.

It’s a great return-to-form for the RCC team, and we hope you didn’t miss us too much.