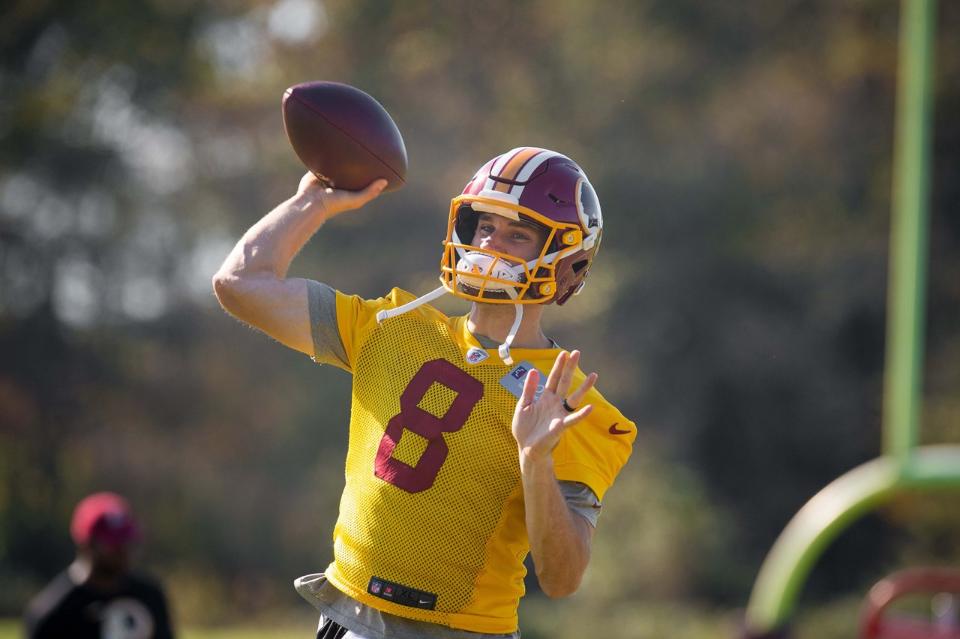 With regular host Rob Henson celebrating the birth of his newborn son Maverick Henson this week, the On the Warpath boys needed to bring in a ringer who could keep the game-plan running smoothly.

After hearing his Redskins Capital Connection podcast debut last week, host Robbie Duncan decided to put the call out, and is joined this week by 106.7 The Fan’s Redskins Beat Reporter Craig Hoffman as the guest co-host!

Robbie & Craig discuss what the heck is with all these injuries the Redskins are having to deal with, Jay Gruden vs Kirk Cousins in terms of the difference between the gameplan and the execution, and preview the upcoming Seahawks game.