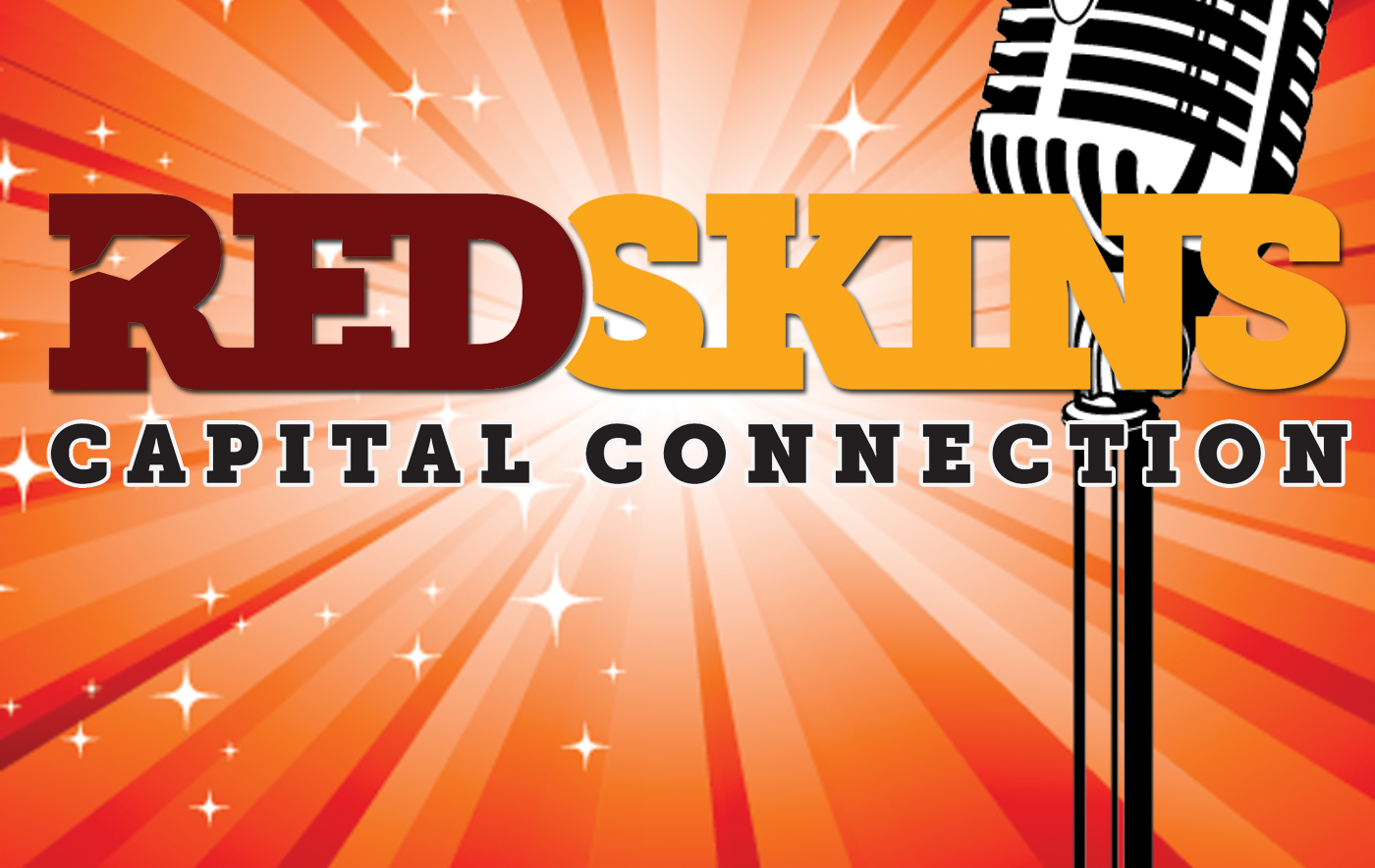 The Houston Texans are in town for three days of joint practices with the Washington Redskins, and this morning the players from both teams were clearly excited about facing their first challenges against opposing teams for 2015.

What’s got Redskins Capital Connection podcast host Chad excited, however? His exclusive sit down interview with Robert Griffin III today! Hear Griffin talk about things such as where he was when he heard the Redskins had drafted Brandon Scherff, what he thinks of Junior Galette joining the team, and how much fun he’s having playing football in 2015.

All that and more with co-host Mark on today’s edition of the Redskins Capital Connection podcast.

As always, the podcast is also available on both iTunes and Stitcher.