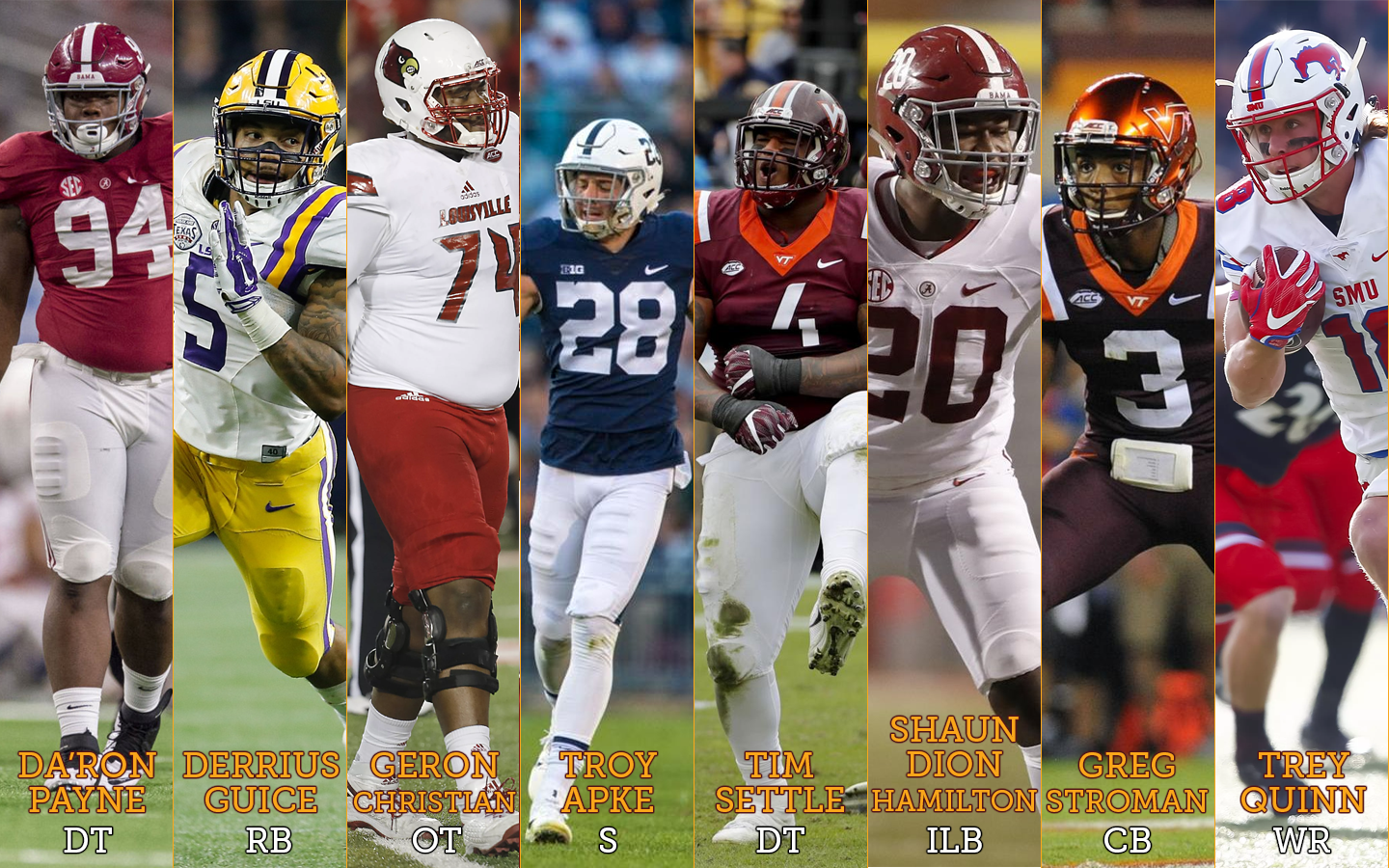 Over the weekend, 256 college players had their dreams come to fruition as they heard their names called at the 2018 NFL Draft. Each one joins a storied franchise in hopes to be the next key player to help the team achieve the ultimate goal; hoisting the Lombardi Trophy. The Washington Redskins, albeit a single game hasn’t played yet, appear to have one of the better drafts in the league.

The Redskins went into the draft with glaring needs on either side of the ball. One of the biggest concerns had to deal with the run game. Offensively and defensively, the Redskins were abysmal. Over the course of the 2017 NFL season they ranked 28th while running the ball and 32nd, dead last, against the run. Clearly this was a primary focus heading into Thursday evening and looking back over the weekend, it seems they’ve addressed those concerns. Well, at least you can’t go any lower than 32nd defensively, right?

Here’s a quick overview of how each of Redskins draft selections performed at the NFL Combine before the draft: 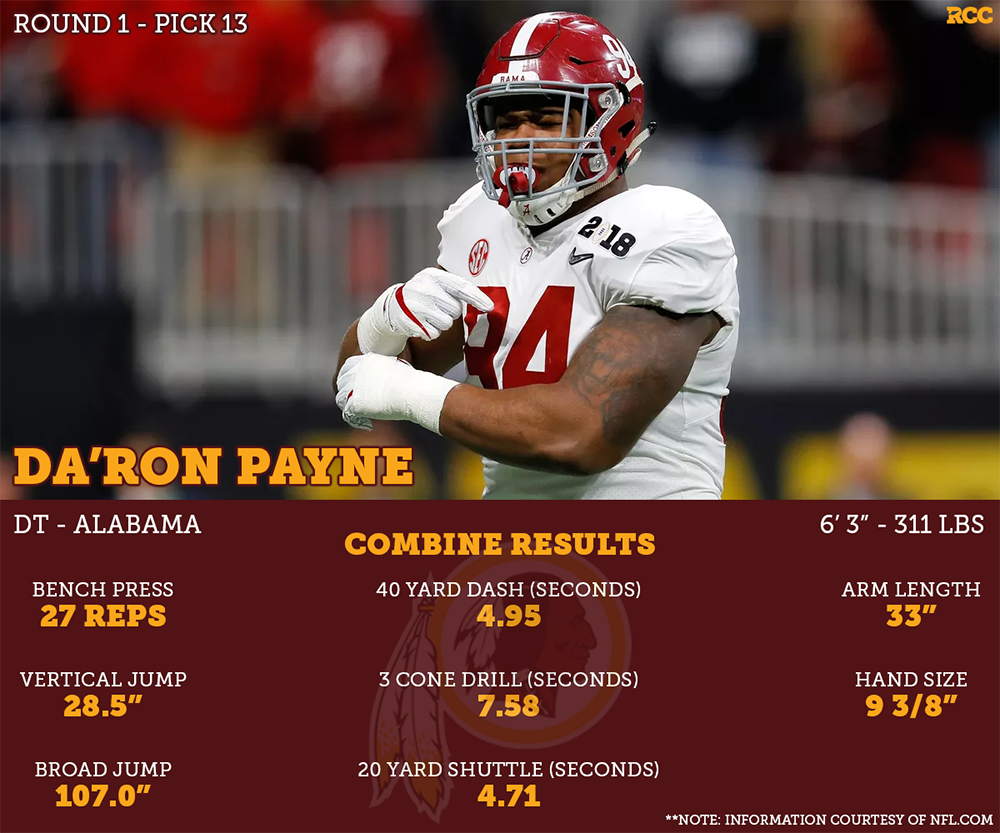 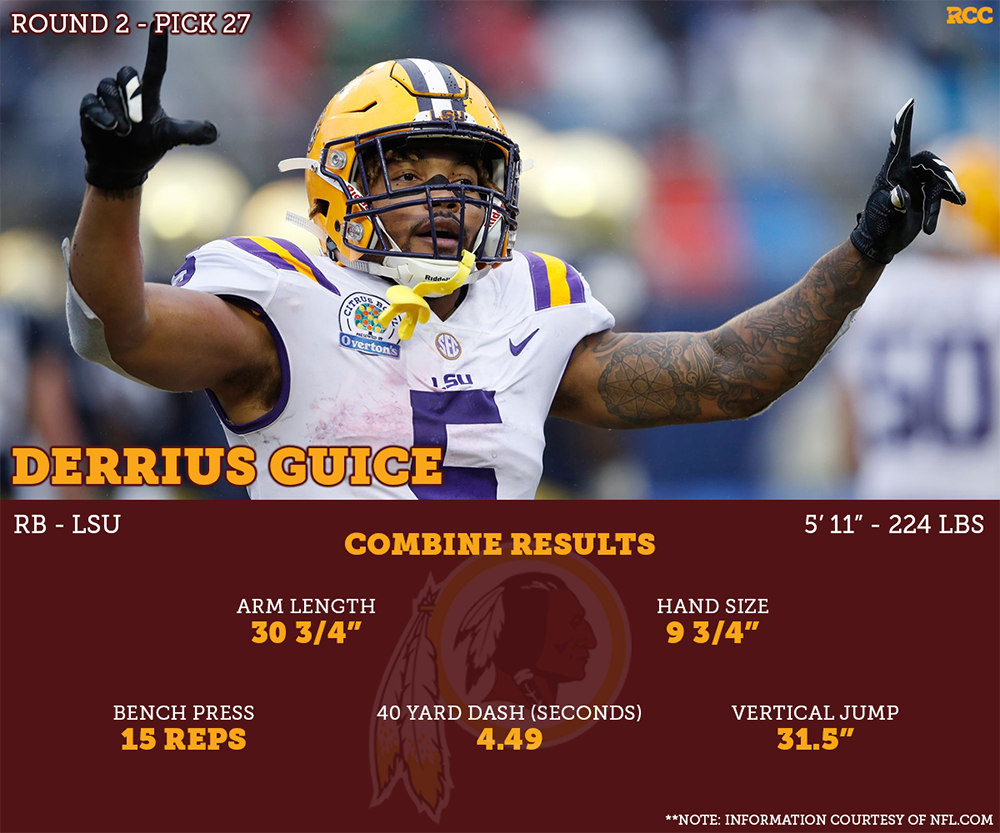 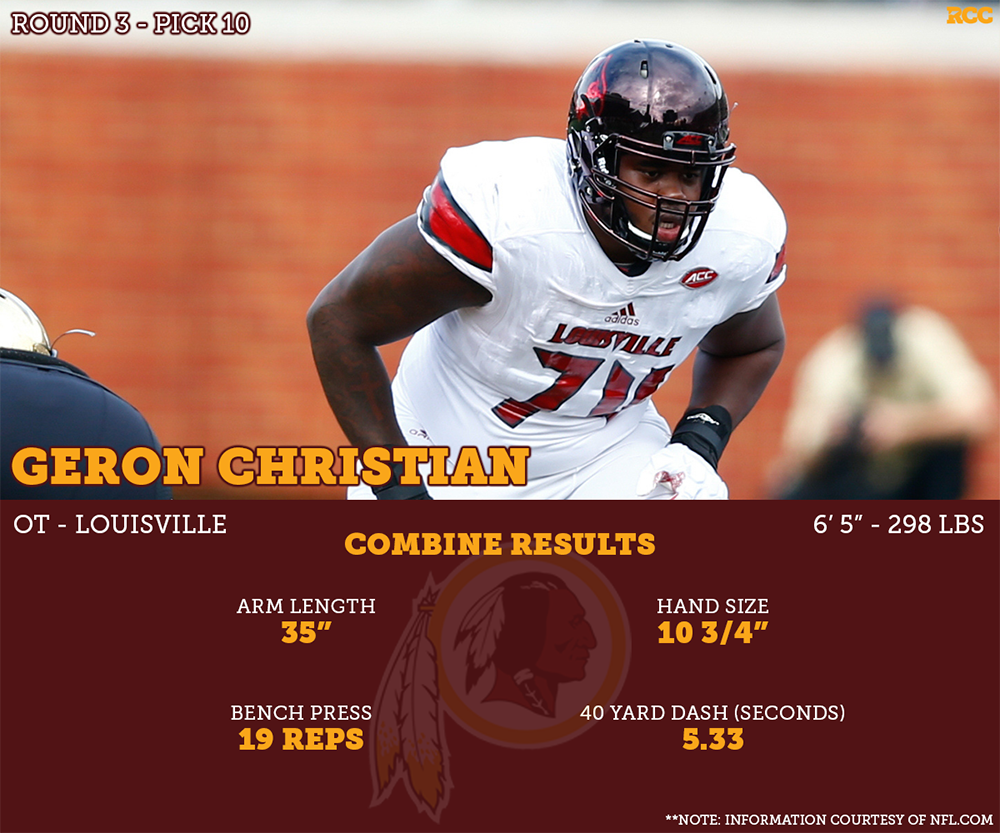 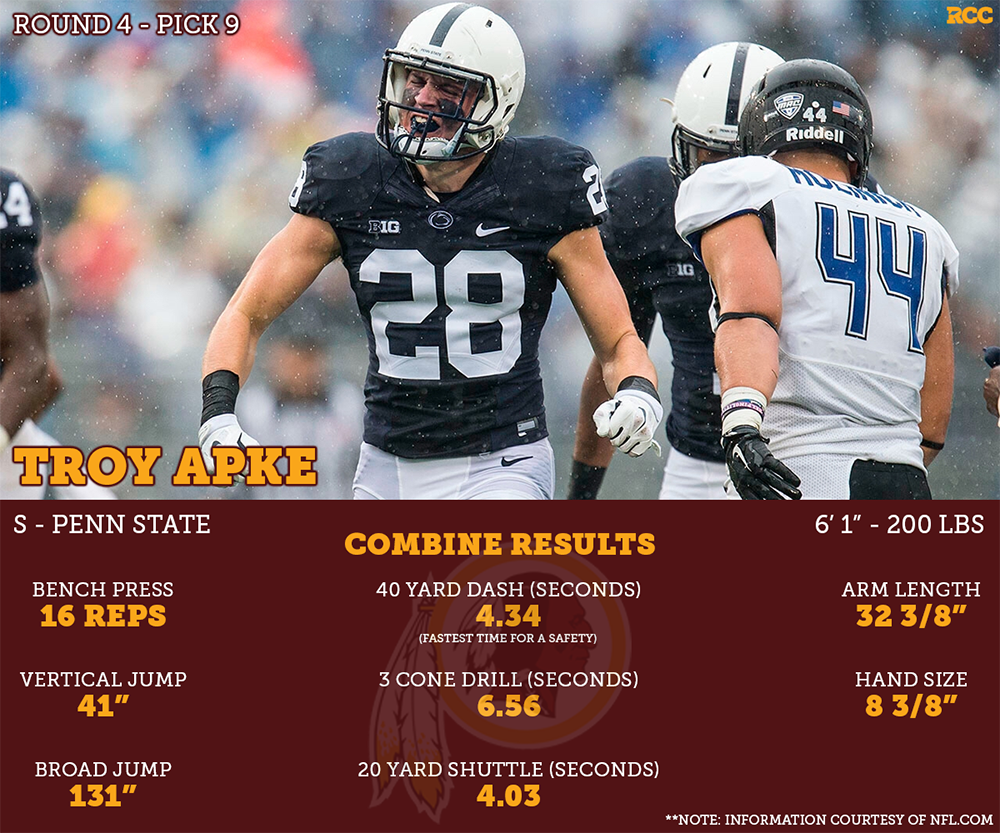 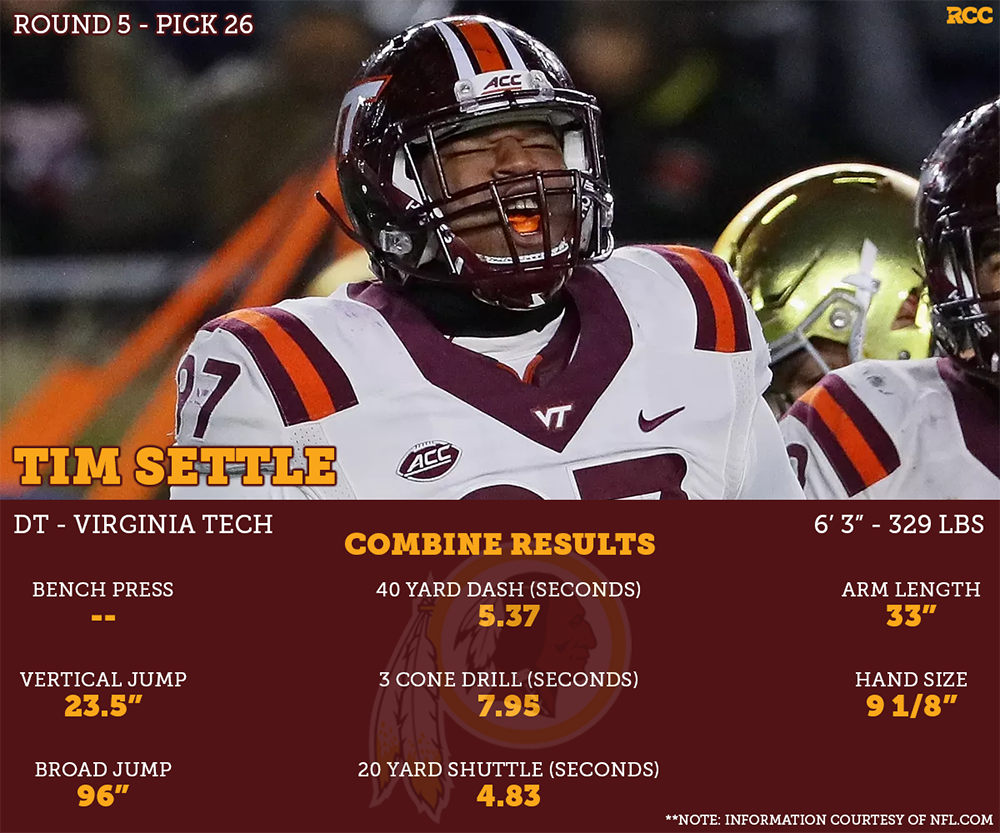 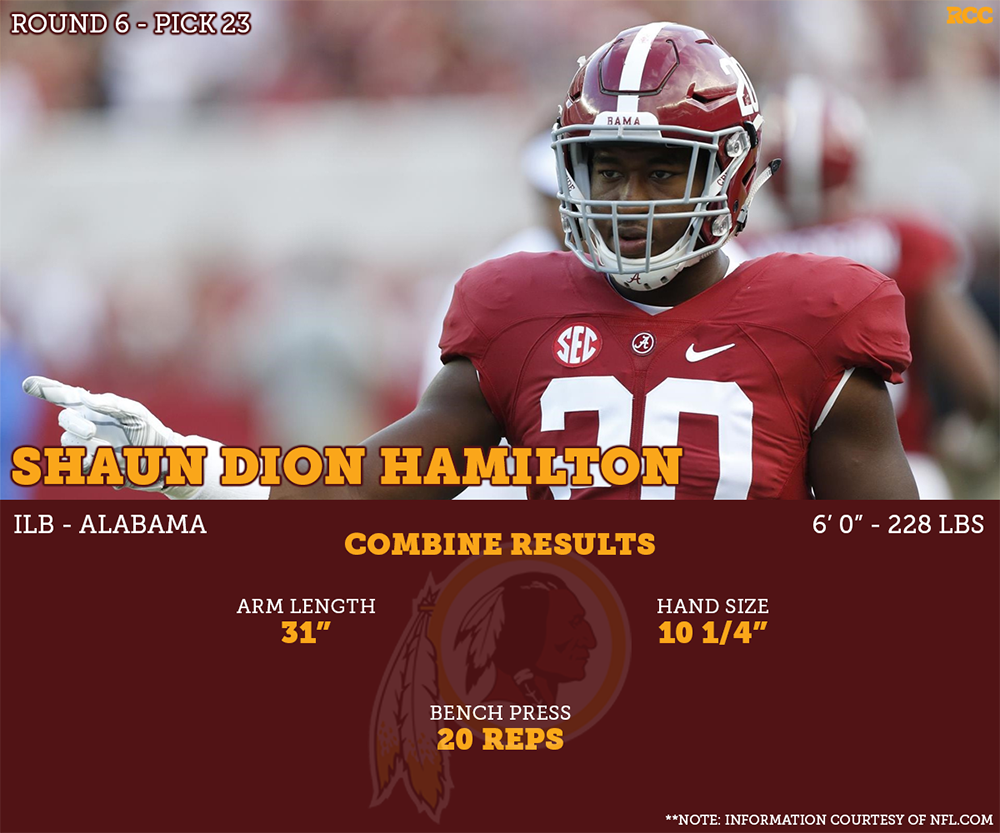 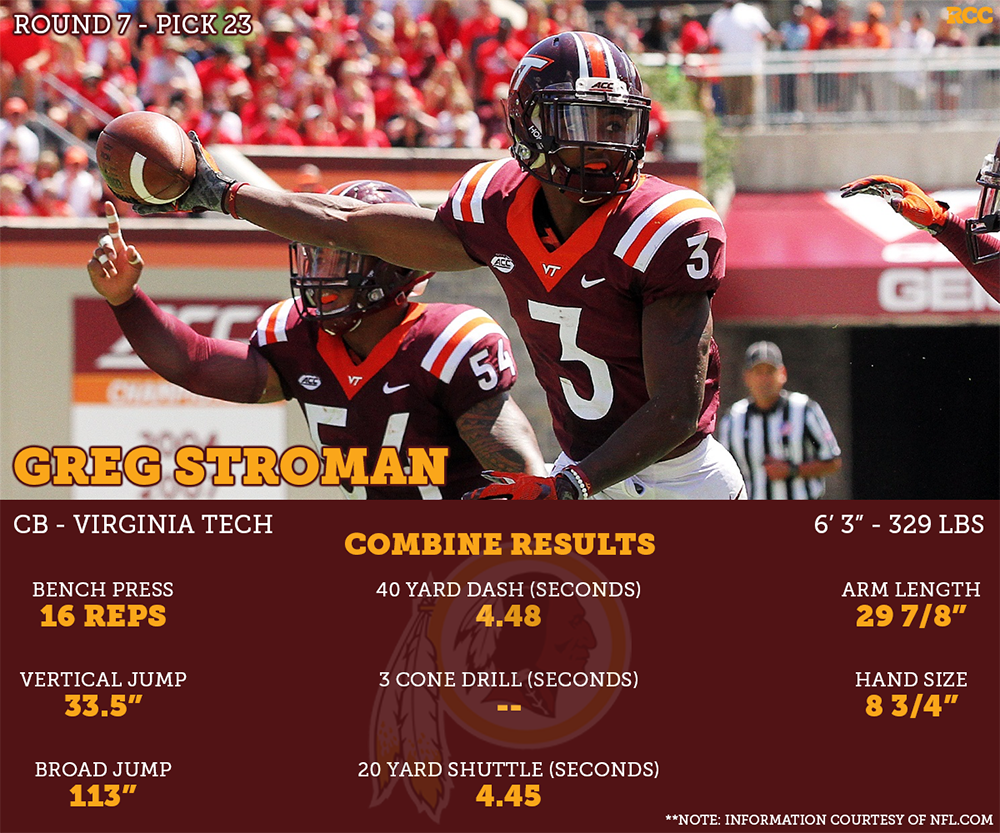 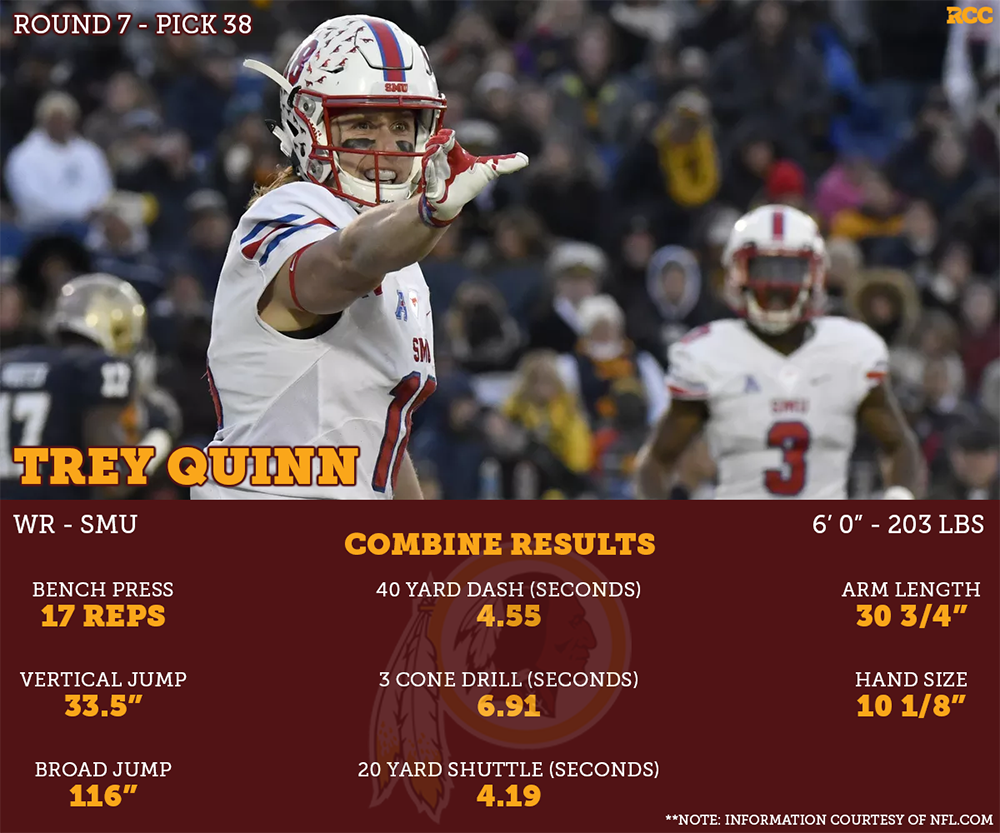