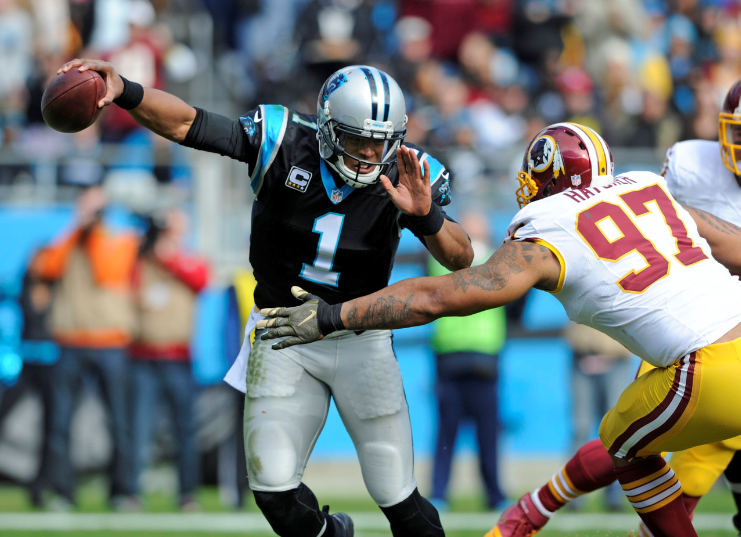 For those around the football world who argued that Cam Newton wasn’t having an MVP caliber season, just ask a player from the Washington Redskins defense and they’ll tell you that you’re wrong. Joe Barry’s unit got an up close and personal look as Newton went on to throw five touchdown passes to five different players.

To add insult to injury for the Redskins, Kirk Cousins and the Redskins offense had more than their fair share of struggles against a stout Carolina Panthers defense.

In order to break it down completely, let’s turn to this weeks edition of ‘What worked, what didn’t, what sucked‘