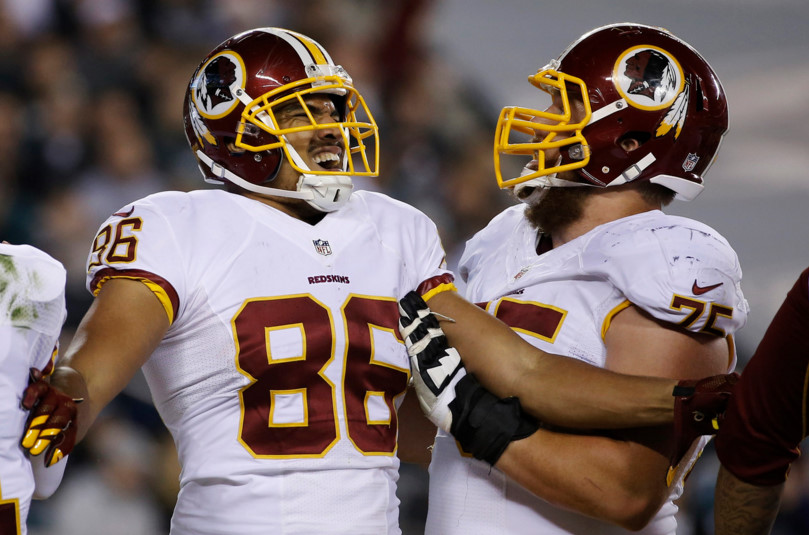 On Thursday Night Football: Saturday Edition (what?), the Washington Redskins faced the simplest mathematical playoff problem there is; win and get in.

That is exactly what they did, beating the Eagles 38-24 in Philadelphia.

Just like everyone predicted going into the 2015 NFL Season, the Redskins have clinched the NFC East and are heading to the playoffs. What’s more, it is the first time that the Redskins have clinched a playoff spot before Week 17 since 1999. There was plenty more history made tonight, and we’ll get to that plus a whole lot more in what is going to be a fun edition of What worked, what didn’t, and what sucked!