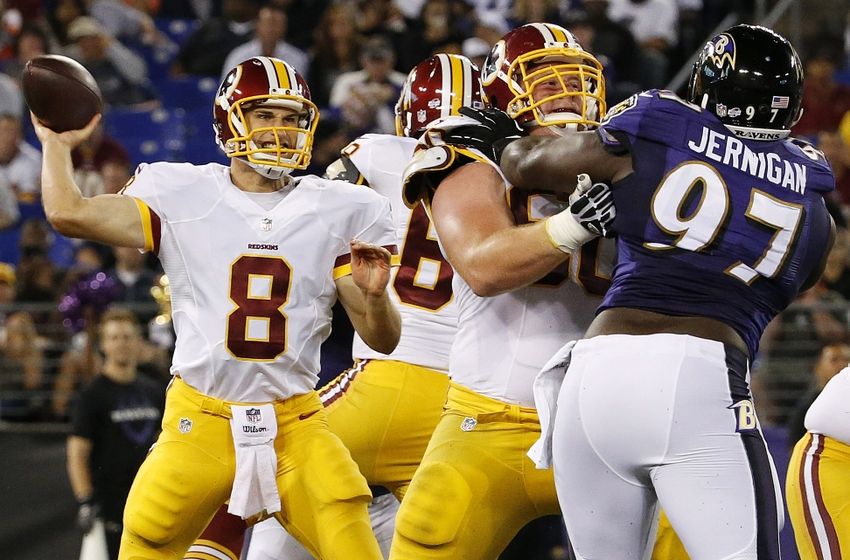 It was as recent as 48 hours ago that this preseason Week 3 game against the Baltimore Ravens was looming as one of the biggest in Quarterback Robert Griffin III‘s career. That all changed on Friday evening when Griffin was ruled out under the NFL concussion protocols. Instead, this game quickly became an audition between Kirk Cousins and Colt McCoy, both of whom had seen the crack appearing in the “Griffin is the Week 1 starter” dyke.

Even with the uncertainty at Quarterback, there were no shortages of storylines from this game. Fans were treated to a fight, ejections, coaches yelling at each other, turnovers, and tackles that looked like a WWE-style piledriver. And all that occurred just in the first quarter.

With that in mind, strap yourselves in for this week’s edition of What worked. What didn’t. What sucked.