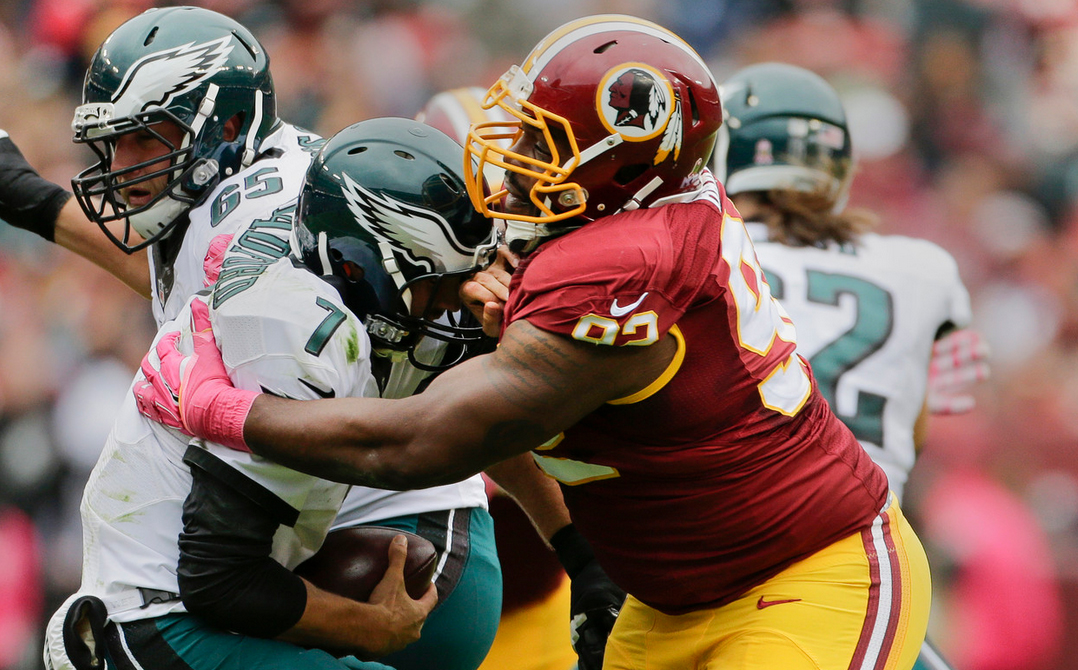 If you know a cardiologist who doesn’t reside in the Washington D.C area, you should strongly suggest they relocate as there is almost certainly an increase in Redskins fans experiencing heart palpitations today.

All that chest pain was ultimately worth it for Redskins fans though as they watched their team engineer a come from behind last minute 23-20 victory over division rival Philadelphia, and it was the kind of game that has the potential to totally energize the entire season.

This was a game that saw the Redskins go into half time with a huge shut-out lead over the Eagles, only to watch the Eagles snatch the lead back from them requiring 4th quarter heroics. As you can imagine, there were a lot of stories involved, and it brings us to this week’s edition of What worked. What didn’t. What sucked.