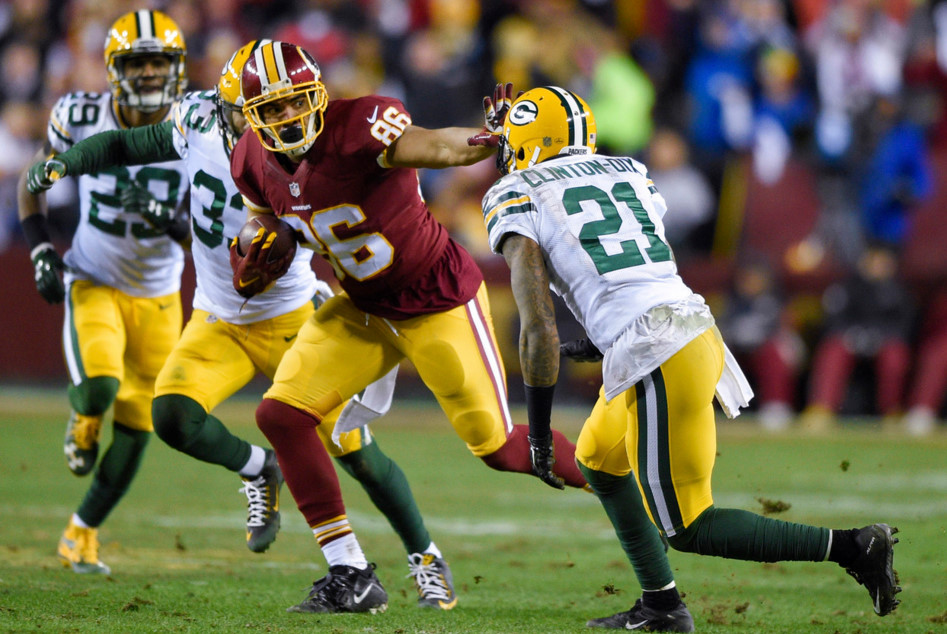 In a season where the majority of national football media analysts picked the Washington Redskins to finish last in the division and top five in the NFL draft, the fact that we are here doing a post-game analysis piece on January 10th signals a monumental upward trend for this team. Yet while the team is trending upwards, Sunday evenings game against the Green Bay Packers showed that there’s still a long way to go before the Redskins championship window begins to creak open.

The fact that the Redskins had their opportunities to win this game will only make the taste in fans mouths all the more sour as they wake up on Monday morning, but in the end the Packers looked the better team and walked out of FedEx Field 35-18 victors.

As we’ve done all year, we break down this playoffs game in a fun little format we call What worked, what didn’t and what sucked. If you’re feeling nostalgic, you can go and re-read every single 2015 season Redskins post-game breakdown here.

Let’s get on with it.

Thanks for everything, Robert.
You're all class. pic.twitter.com/pjtEFTgQls