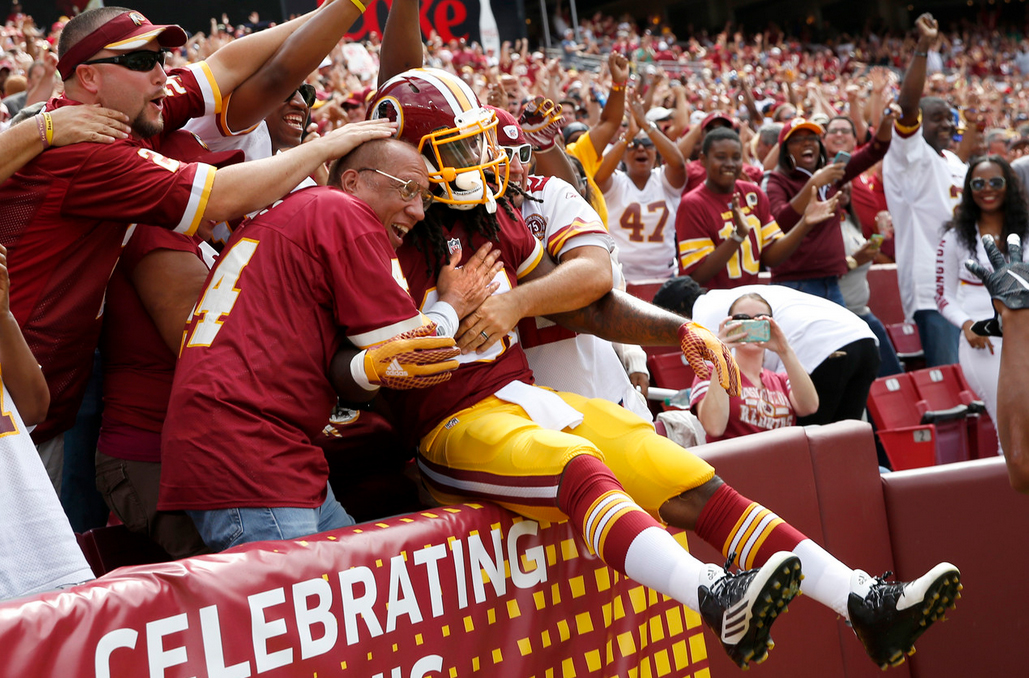 After the St Louis rams absolutely bullied the Seattle Seahawks in week 1, there weren’t many who were predicting a happy ending for the Redskins going into this week 2 match up.

But this is why we play the games.

The Redskins ended up leaving the field victorious with a 24 to 10 win over the Rams thanks to a balanced and tough showing from both sides of the ball.

Which, of course, brings us to this week’s edition of What worked. What didn’t. What sucked.