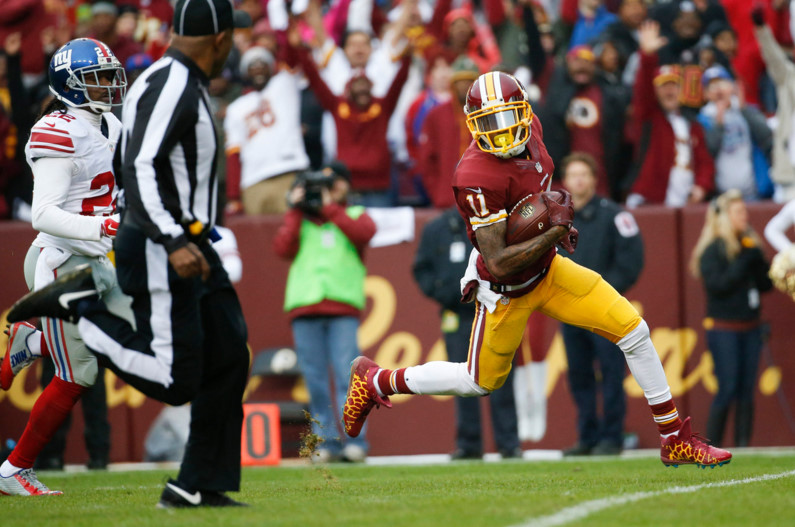 How is this for good news; Tuesday is the first day of December, and on that day the Washington Redskins will be outright first in the NFC East.

After the first two Giants possessions ended with Redskins interceptions, yet resulted in 0 points on the board, Redskins fans could be forgiven for thinking it was going to be another long day. However the team rallied and took a 17-0 lead into half-time and never looked back, ending the day 20-14 victors.

Heavy is the crown, and the rest of the NFC East will be chasing the Redskins hard now that Washington sits atop the division. But for now, it’s time to enjoy this victory with another edition of What worked, what didn’t, what sucked.