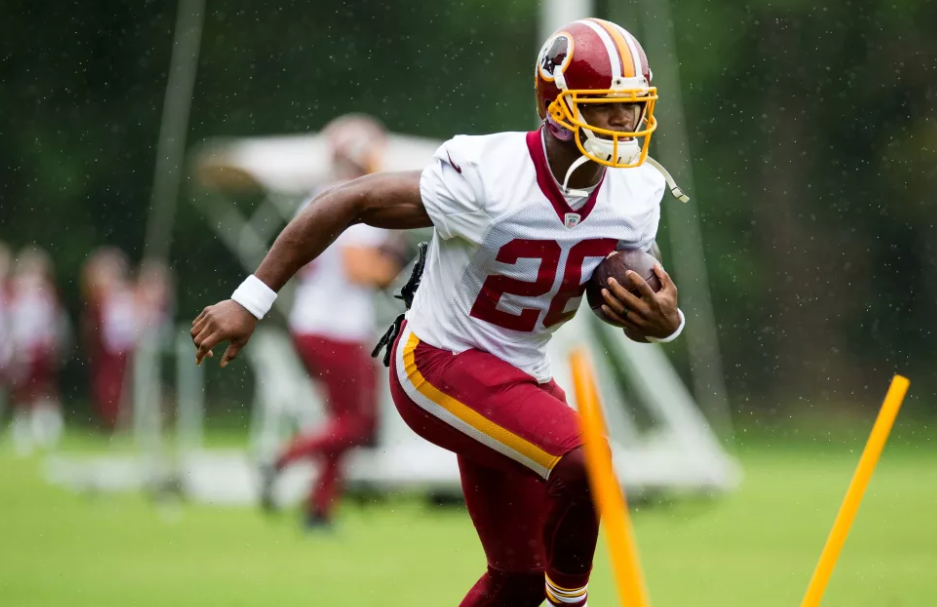 Hello Redskins fans and welcome back to the Redskins Capital Connection podcast; your best source for hearing all about what’s going on with the Washington Redskins direct from the guy who might be the next Prime Minister of Australia.

On today’s show hosts Chad Ryan and Mark Phillips recap the past week of news around the team including the fact that Adrian Peterson is now in the Burgundy and Gold.

Then they dial up Craig Hoffman from 106.7 The Fan to talk about tonight’s penultimate Preseason week 3 game against the Denver Broncos.

Today’s show is jam-packed with juicy information so don’t miss it!

And please remember to tell your Redskins-supporting friends and family to listen to the podcast too!