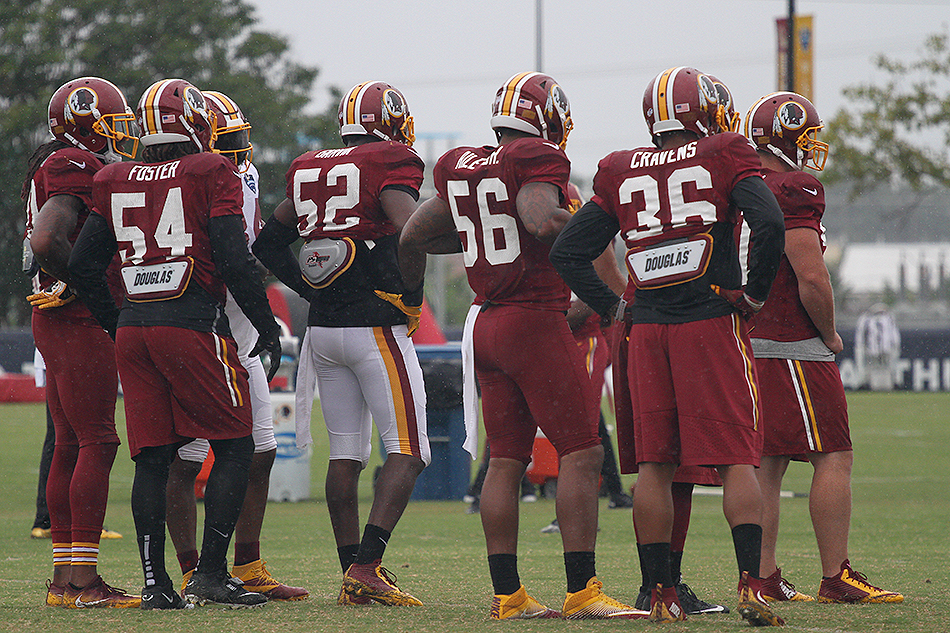 The long wait for football to return is almost over, and we’re one step closer to the real thing with the pre-season now upon us. The Washington Redskins open up their pre-season on the road squaring off with the Atlanta Falcons.

Some will claim that the pre-season is meaningless, why should you even watch other than the fact that you miss Redskins football so much? Well, first of all, the pre-season is anything but worthless. Especially with Scot McCloughan at the helm, who will pick the very best 53 players to represent the Burgundy and Gold when its finally time for the real thing. Absolutely no player is “just a camp body”. The next Quinton Dunbar or Will Compton could see meaningful snaps tonight against the Falcons.