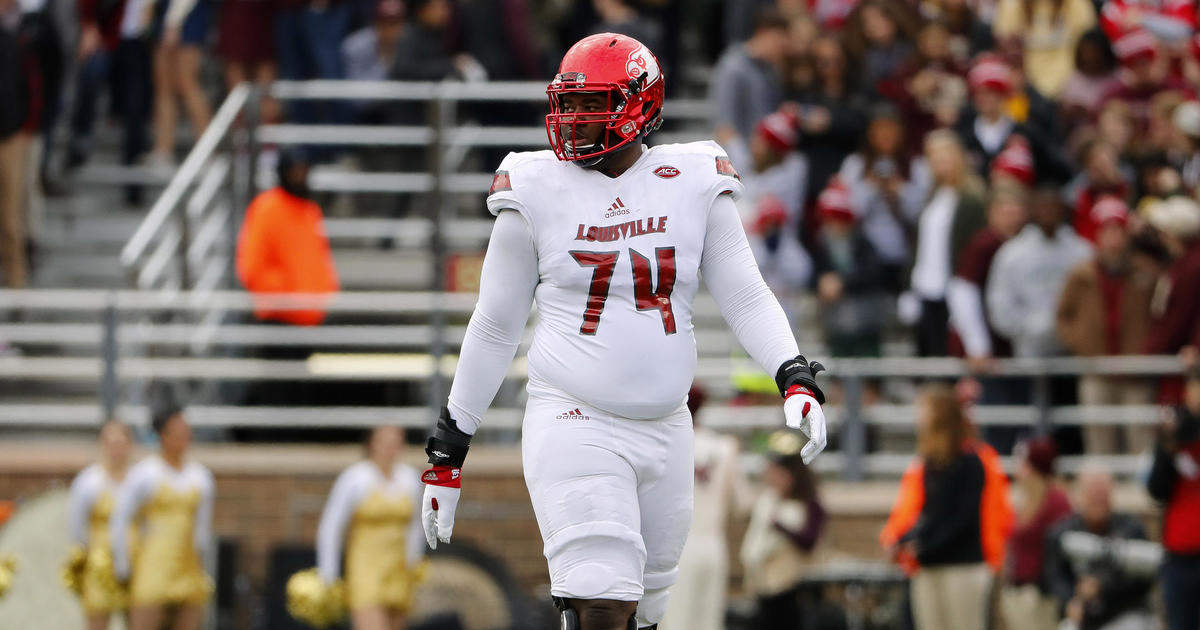 After selecting RB Derrius Guice in the second round, the Redskins stick with the offense and get help with the offensive line by choosing OL Geron Christian from Louisville.

A more in-depth analysis and breakdown will soon follow but here’s some Redskins players and reports reactions:

Geron Christian announced as a Tackle. Take that as you will. Thinking he's our new swing tackle. Someone for Callahan to develop.

Really wondering what the Redskins think of Nsekhe as a Guard.

The Redskins selected offensive tackle Geron Christian with their third-round pick, the 74th choice in the draft. The Redskins don't have an immediate need at tackle with starters Trent Williams and Morgan Moses. But both players and swing tackle Ty… https://t.co/IgIYtaHl6a

Geron Christian gets the 📞!

With the 74th pick in the 2018 #NFLDraft the @Redskins select Geron Christian. pic.twitter.com/jIx8RfoMwJ

So #Redskins have addressed both sides of the trenches, added a pick, and got a fantastic talent that upgrades a sub-par run game. Digging it.

#Redskins needed to grab another swing tackle b/c the one they have is old. Christian could probably work inside too. Only 21. Clay for Callahan.

Gruden also said that Geron Christian will stay at tackle and provide depth at the position. Also says that Ty Nsekhe will "compete" at guard some this offseason.