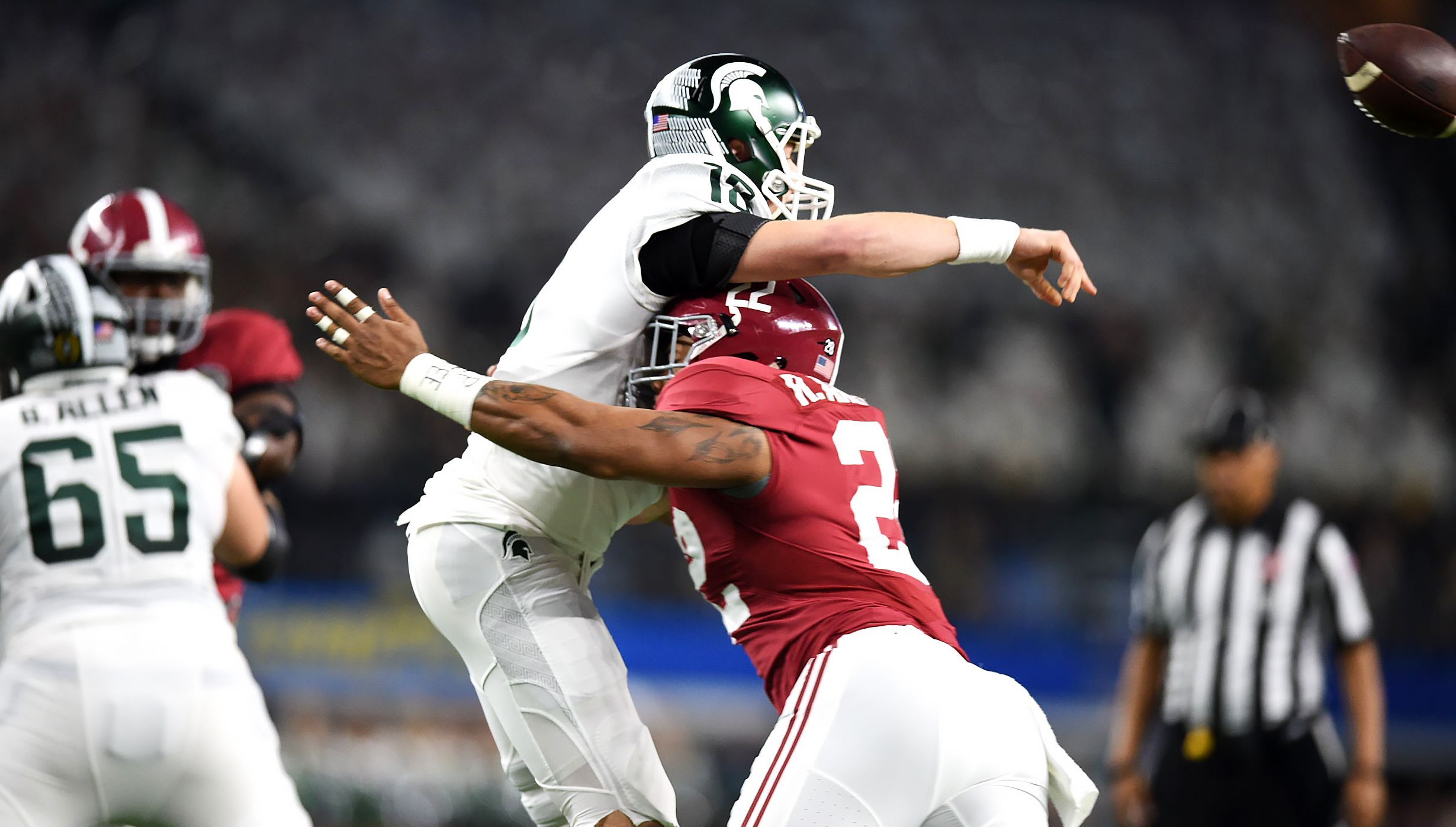 The Washington Redskins are fully invested on revamping their defense and continued that trend into the second evening of the NFL Draft by selecting Linebacker Ryan Anderson from Alabama with their second-round pick.

Anderson has a lot of upper body strength to help overcome his smaller size but is also very disciplined on the field. He’s able to quickly set the edge and fill any cut lanes that may open up, an ability that the Redskins will definitely need as they try to dominate against the run. Also, Anderson has a knack for stripping the ball and getting the ball back in the hands of the offense.

Stay tuned for a full analysis on Anderson, but below are a few reactions from Redskins players and fans on Twitter:

Takin' in all of the Crimson Tide!

Newest Outside Linebacker for the #Redskins Ryan Anderson:

Ryan Anderson had 19 tackles for a loss and 9 sacks for Alabama as a 5th-year senior. Also had an INT for a touchdown. #Redskins

Anderson is a little smaller, but is strong at the point of attack, beats blocks and tackles with physicality.