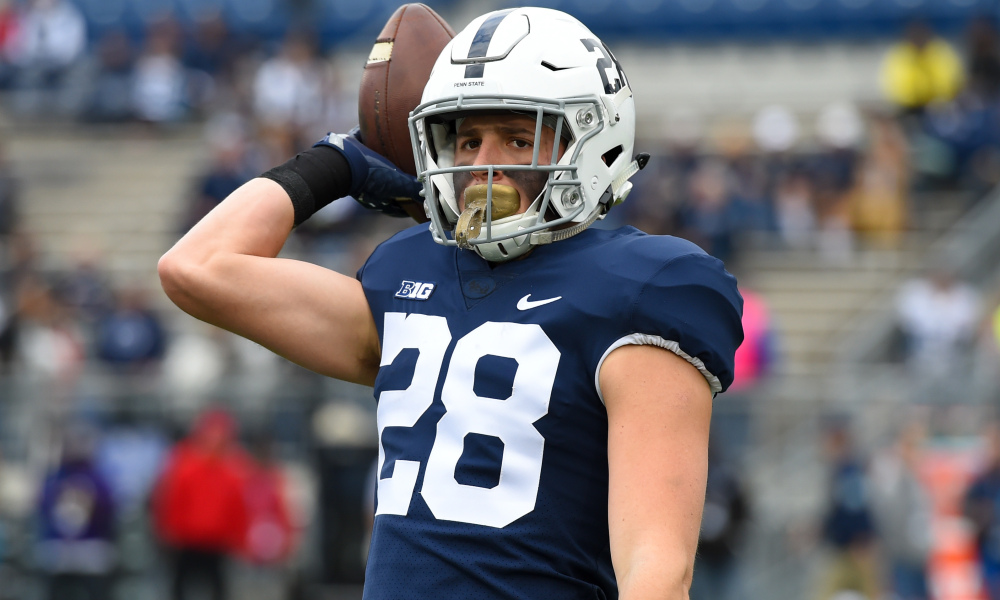 A very successful first two days at the 2018 NFL Draft, the Washington Redskins go into the last day (last four rounds) looking to add depth on both sides of the ball. There’s still plenty of opportunity to finding that diamond in the rough of the later rounds.

In the fourth round, the Redskins had the 9th pick, 109th pick overall, they’ve picked S Troy Apke from Penn State. A speedy safety that provides a little more insurance in the secondary.

A more in-depth analysis and breakdown will follow but for now, here’s reactions from fellow Redskins players and reporters:

The Washington Redskins add some help in the secondary in Penn State safety Troy Apke. Apke ranked 12th among draft-eligible safeties in yards per cover snap in 2017 (0.39)

#Redskins go with the super speedy Troy Apke, a safety from Penn State, at No. 109 in the 4th round.

He's not Derwin James, who a lot of Redskins fans wanted, but Apke is a terrific talent who could eventually grow into a starter.. https://t.co/dIlAOnCgFV

Mayock really seems to like Apke. Just had another conversation about him with Charles Davis before Broncos pick announcement.