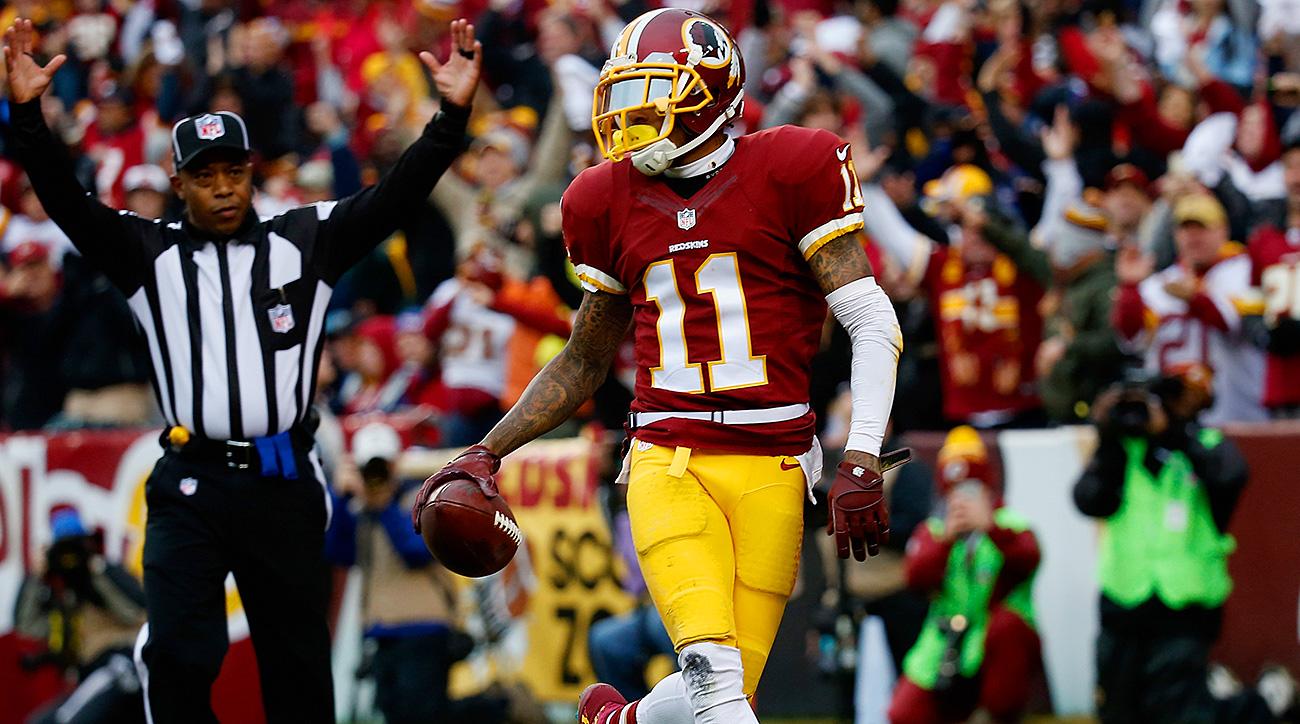 The Washington Redskins have an implied total of only 21 points this week and are 2.5 point underdogs. That won’t put their players near the top of any start lists this week, but it does they will likely come with low ownership which could go a long way in finding tournament success.

Washington’s fantasy outlook took a big hit when news of Jordan Reed’s concussion surfaced earlier in the week. It’s unclear whether Vernon Davis will take on a bigger role or whether Niles Paul would attempt to fill Reed’s shoes while Davis continues. The Philadelphia Eagles have been stout against tight ends this year, so with that uncertainty it’s best to just stay away.

Now let’s take a look at which Redskins players should be considered in daily fantasy football for Week 6.

The Eagles defense has done well defending opposing quarterbacks. Matt Stafford threw three touchdown passes against them last week, but prior to that Philadelphia had not allowed a passing touchdown all season. Even with that performance, Stafford was still only able to manage 180 passing yards, and Ben Roethlisberger remains the only quarterback this season to eclipse the 200 yard mark against the Eagles.

With that being said, Cousins is very cheap on both daily fantasy sites and makes for an interesting tournament option playing at home. He has thrown for either 300 yards or three touchdowns in each of Washington’s three home games this season.

A quick glance at the Eagles this season shows that they haven’t allowed any opposing running back to top 62 rushing yards. But a closer look reveals that the most carries a running back as attempted against them is 12.

Enter Matt Jones, who is averaging 16.5 carries over his last four games. There is some concern about Robert Kelley taking some of those carries away after Jones’ latest fumble, but his low price on Draftkings more than makes up for that. At only 8% of the total salary cap, Jones can easily reach two to three times of his value if he finds the endzone just once.

He’s a little more expensive on FanDuel which puts him out of consideration, but he leaves plenty of room to spend up elsewhere in Draftkings lineups.

Jackson has been quiet, with only five and 35 receiving yards in his last two games, respectively. However, he has never gone more than two games in a row without 80 or more receiving yards since joining the Redskins.

He hasn’t caught more than six passes in any game this season, which takes him out of consideration for cash games, but tournaments are a different story. His big play ability puts him in consideration almost every week for tournaments, and with Reed likely out this week he will be relied on to lead the Redskins passing attack.

Jackson also gets a big boost from being priced outside of the top 20 receivers on both daily fantasy sites this week. The Eagles have only allowed one touchdown to opposing receivers this season, but Jackson is worth a look in tournaments.