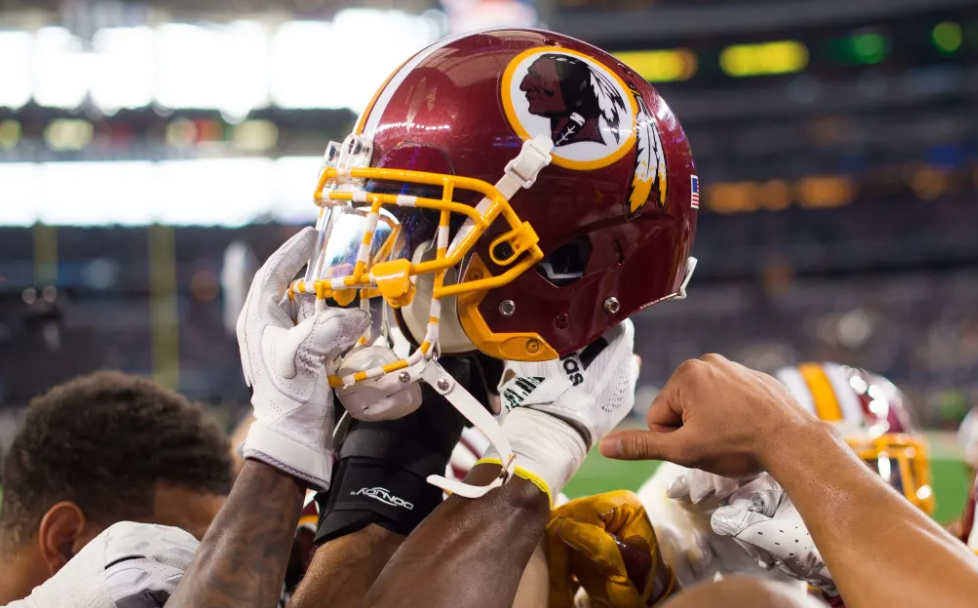 Alright Washington Redskins fans. Enough time has now passed since the end of the season. The wounds have healed and are no longer raw. Emotions have simmered a little bit.

It’s finally time to look back on the 2018 Redskins season and wrap it up once and for all.

That’s exactly what your hosts today do, as Chad Ryan, Mark Phillips, and Robbie Duncan list the three best things and the three worst things to come out of the 2018 season. What will this season’s legacy be? What will we still be talking about in years to come when we think of the 2018 season? It’s an interesting question, and one that is discussed heavily today.

Then we finish today’s episode by announcing the results of the Redskins Capital Connection Season MVP voting! It’s been a long, strange year in terms of the 3-2-1 voting, and we know you’ve been hanging out to hear who is taking home the glory!

A sincere thanks to all the RCC listeners throughout the 2018 season for your continued patronage and loyalty. It’s an honor to talk Redskins football for such a wonderful audience.

Tell your friends about us and help us to continue to grow, because 2019 is going to be a doozy…