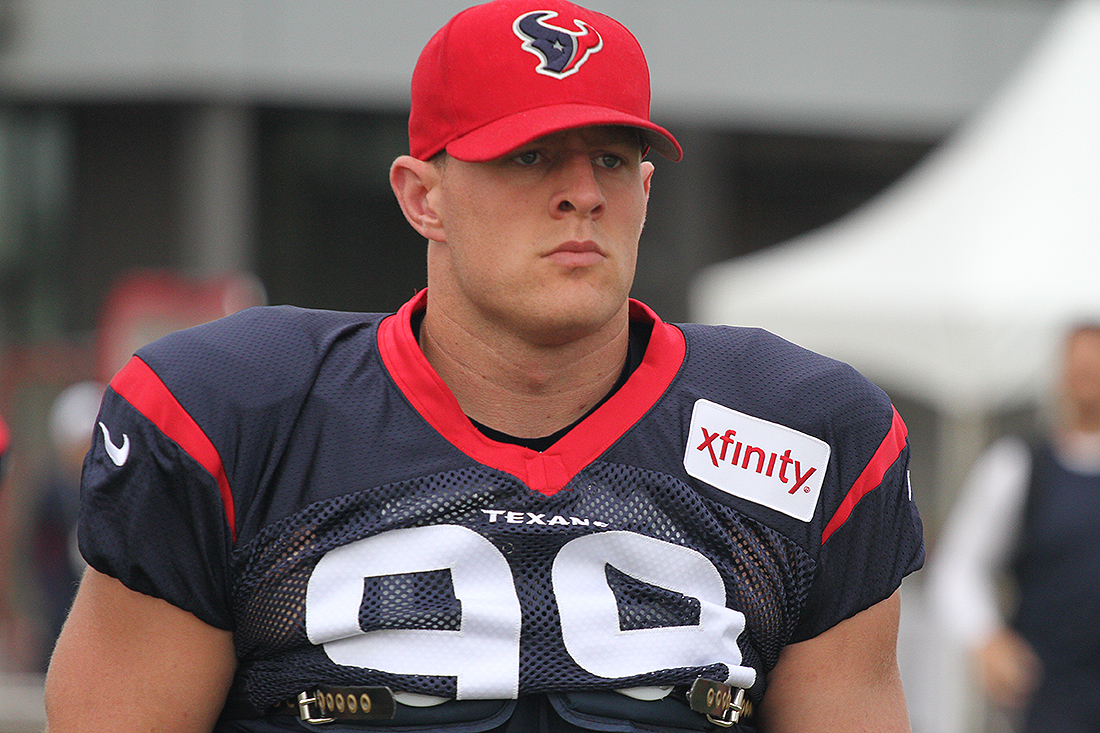 First things first, I’ve seen some other reporters refer to today as “day 7” of camp, because it’s the 7th day of practices. However, i’m including Tuesday’s day off in my count, so by my calendar today was day 8. With that clarified, let’s begin. 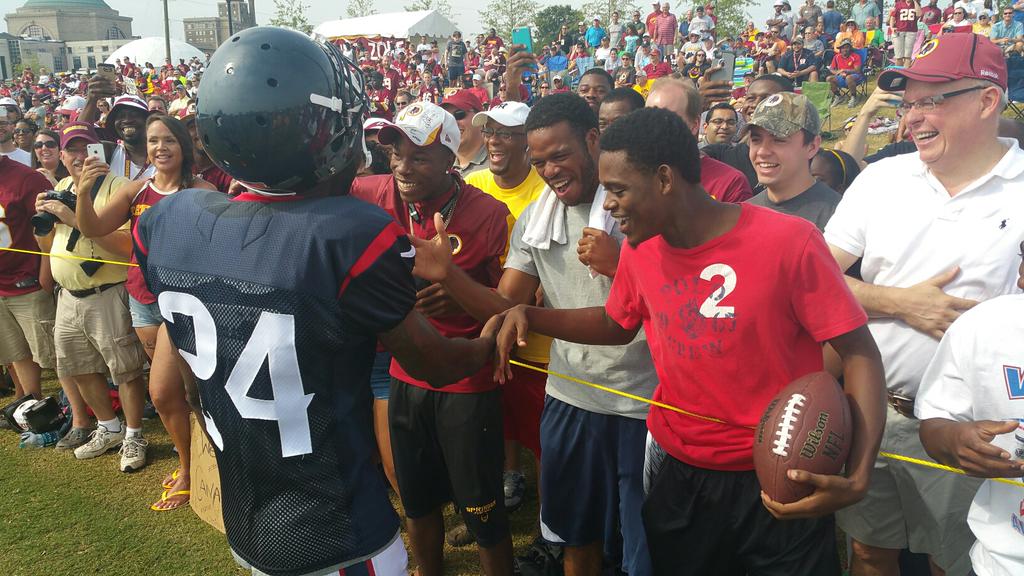 They look pretty good as a cohesive unit for being the first time against a new team. And Houston did a great job of shifting and  motioning backs and getting in empty formation where the communication was vital and I think our first group that was out there did a pretty good job.