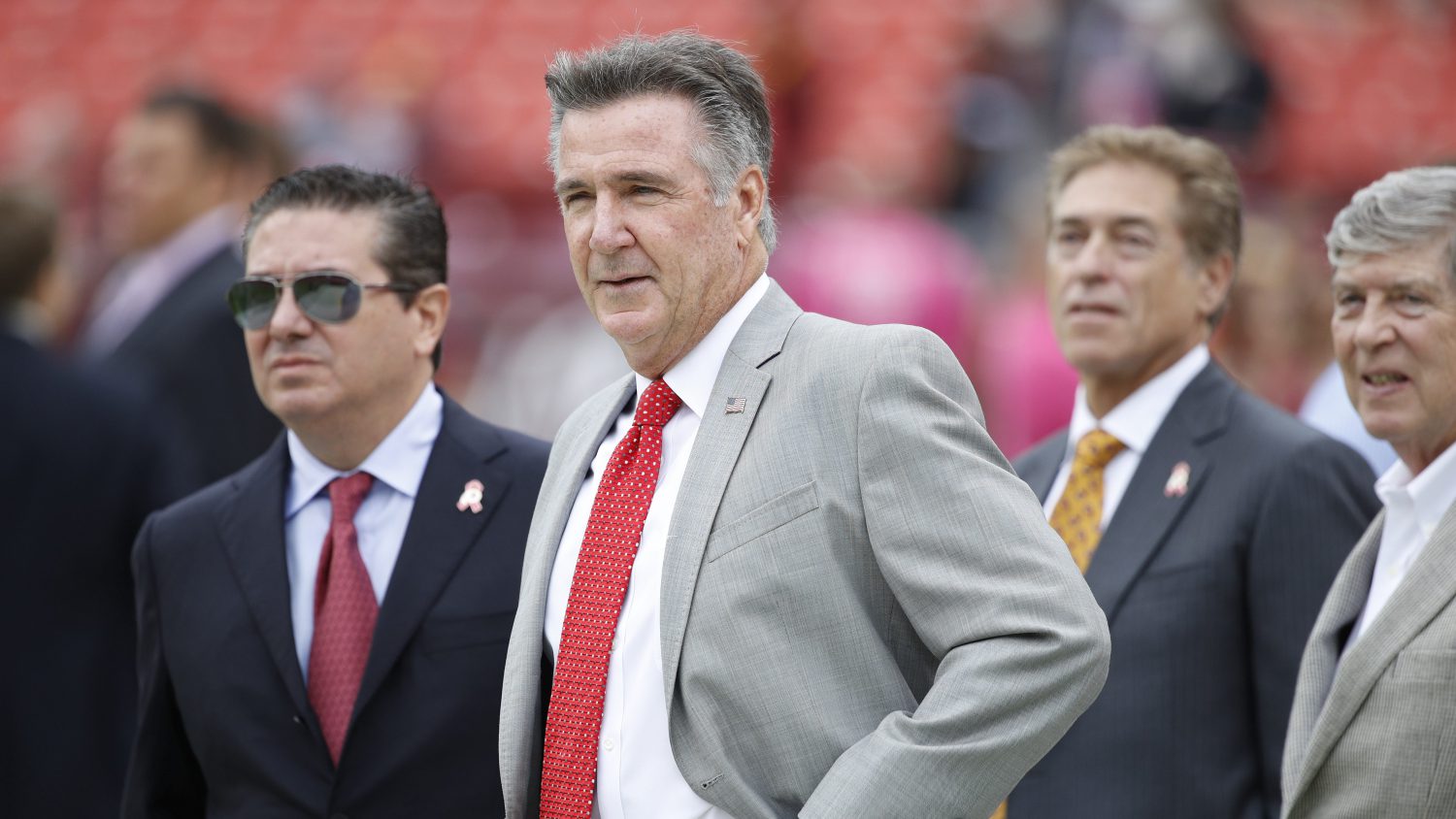 The Age of Free Agency has finally arrived for the 2018 NFL Season and besides the massive trade that the Washington Redskins orchestrated with the Kansas City Chiefs to acquire quarterback Alex Smith, the Redskins have been fairly low key. However, in that trade they did give up their third-round pick in this years draft and rising star, cornerback Kendall Fuller.

They’ve also quietly re-signed a few of their own players while keeping as much of their cap space available once free agency officially begins on Wednesday, March 14 at 4:00 PM. Bruce Allen isn’t known as a major spender when it comes to player contracts besides a few players who they couldn’t pass up (DeSean Jackson and Josh Norman come to mind). There are a lot of holes that need to be filled on the roster. Will this be the year that Bruce opens up the bank a little more to secure some key players?

Stay tuned to this page as we update all the Redskins signings and dealings throughout the insanity of free agency!