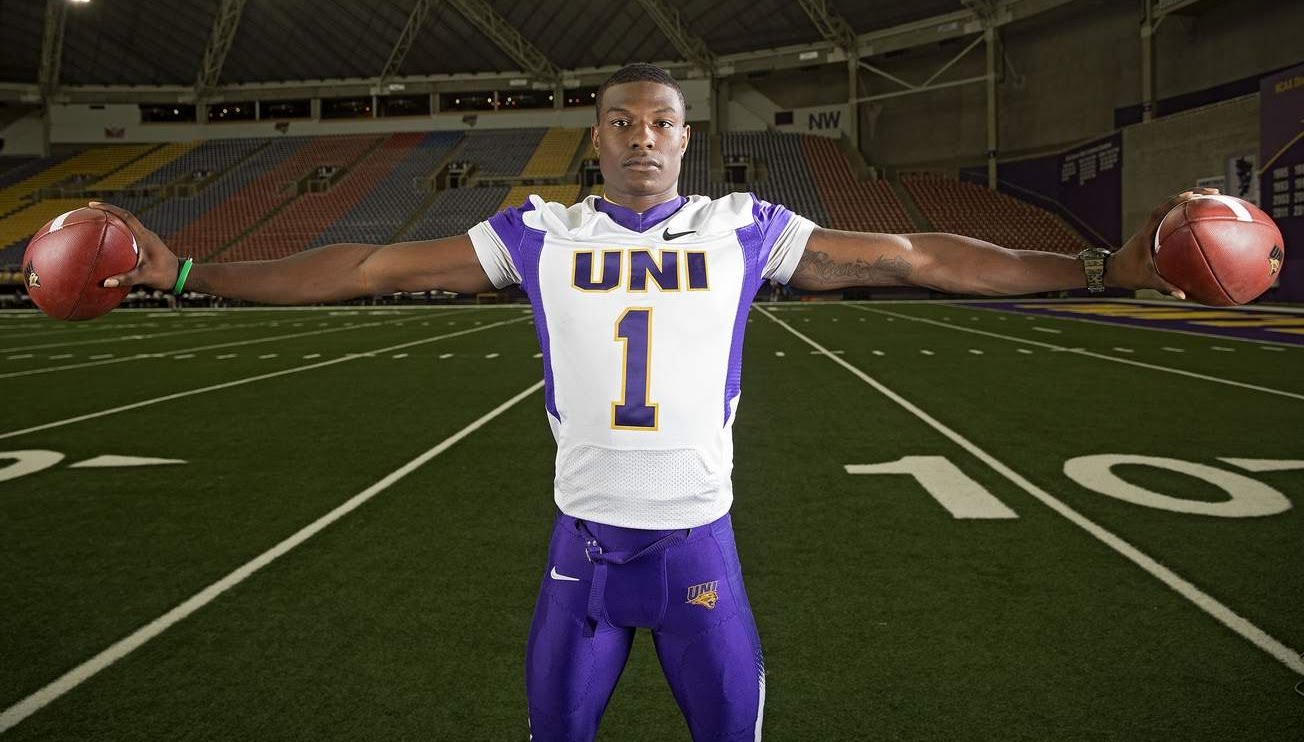 The Redskins need youth and depth across their defensive line, and they will get just that with the selection of Baylor mammoth defensive lineman Andrew Billings. Tipping the scales at 311 pounds, Billings is position versatile, and can play across the line. Billings uses his hands phenomenally, and plays with a relentless motor that will go well with D-Line coach Robb Akey, as well as defensive coordinator Joe Barry’s scheme.

Billings set a state record (Texas) in high school for power lifting a total of 2,010 pounds. A big, strong, lineman who dominated throughout his college career? This pick has Scot McCloughan written all over it.

McCloughan has been on the record numerous times stating that he doesn’t need the biggest, fastest, or prettiest, he needs football players; which is why this pick makes a ton of sense. Thompson is a well-rounded safety, who uses his instincts and high football IQ to make up for his lack of straight line speed (his stock took a hit after he ran a 4.69 40 yard dash).

However, if you flip on the film Thompson is a solid safety who can help immediately. The Boise State product is big enough (6-2 208 pounds) to make an impact in the run game, and has the coverage ability to play deep as well as match up with backs and tight ends.

I don’t love the Redskins current situation at safety, with Kyshoen Jarrett recovering from a tricky injury, DeAngelo Hall aging and adapting to a new position, and the uncertainty of Dashon Goldson’s future. But if you throw Thompson into the mix, all of the sudden you have two versatile, up and coming safeties on your roster (along with Jarrett).

Deiondre Hall is another player that fits the McCloughan definition for what he wants a Redskin to be perfectly. Hall has had success at many positions during his career at Northern Iowa, from cornerback to safety as well as a hybrid safety/linebacker combination.

Hall is a 6’2 beast with 34 3/8 inch (!!!) arms, who plays with some fire similar to current Redskin Chris Culliver. Hall has good ball skills (13 career interceptions), and when he hits you, he wants you to feel it. No matter what role the Redskins settle on for Hall, he will make the defensive unit bigger, tougher, and better.

(Can you tell I’m a believer in: “defense wins championships” from those first three picks?)

Garrett is an interesting prospect. After a phenomenal 2012 campaign, Garrett suffered a gruesome injury in 2013 and didn’t look like the same player post-injury in 2014. However, he bounced back with a great 2015 season that included over 1,500 yards and 8 touchdowns.

Garrett is a raw receiver, but can help out right away thanks to his solid combination of size (6’3) and speed. Garrett has phenomenal body control, boxes out defenders like a basketball player, and high points the ball well.

Garrett needs some time to develop his overall game, and adapt to the speed of the NFL, but I think he can be a solid and productive receiver after a year or two of coaching, and an immediate red zone threat.

Graham Glasgow could be just what the doctor ordered, and the final young, versatile interior offensive lineman that could finish the Redskins offensive line overhaul. (Remember how different that line looked in 2012/13?) Glasgow’s best position is center, where he can come in and immediately help the Skins running game. However, Glasgow is versatile enough to play any interior position, giving Bill Callahan some solid depth across the middle.

Thanks to a solid center class, Scot McCloughan will be able to wait until the middle to later end of the draft and still be able to grab a starting quality center, and that’s exactly what you’d get in Glasgow. He may never be an all-pro, but under Callahan’s guidance, he will be an upgrade for years to come.

Tavon young is a local prospect who attended Potomac (MD) high school. Despite his size (5-9), the scrappy Temple product is always around the ball, and I think he could develop into a solid nickel or dime defensive back. Regardless, in Young you get a tough, smart, football player who will give you his all 100% of the time and could be a special teams demon for a unit that could use a few more solid players.

Schmidt turned down offers from other schools to walk on at his dream school, Notre Dame. Schmidt not only became a solid inside linebacker for the Fighting Irish, but he became a leader and the heart and soul of a solid defensive unit.

Schmidt may not be the biggest or fastest, but he makes up for it with an above average football IQ, and a relentless motor. I think Schmidt could eventually develop into a starting quality player, but he will certainly embrace the special teams unit, and I could even envision him becoming a special teams captain.

I really think the Redskins need to invest in the backup quarterback position, and sooner than later. Colt McCoy could return, but they need to look for a longer term answer, enter: Doughty. The Western Kentucky product was successful in a spread offense in college, but he showed the ability to stand tall in the pocket and make some impressive throws.

I don’t think Doughty will ever be more than a backup, and a year on the practice squad would probably be the best option for him, but I do believe that it’s an investment worth making for the Burgundy and Gold.