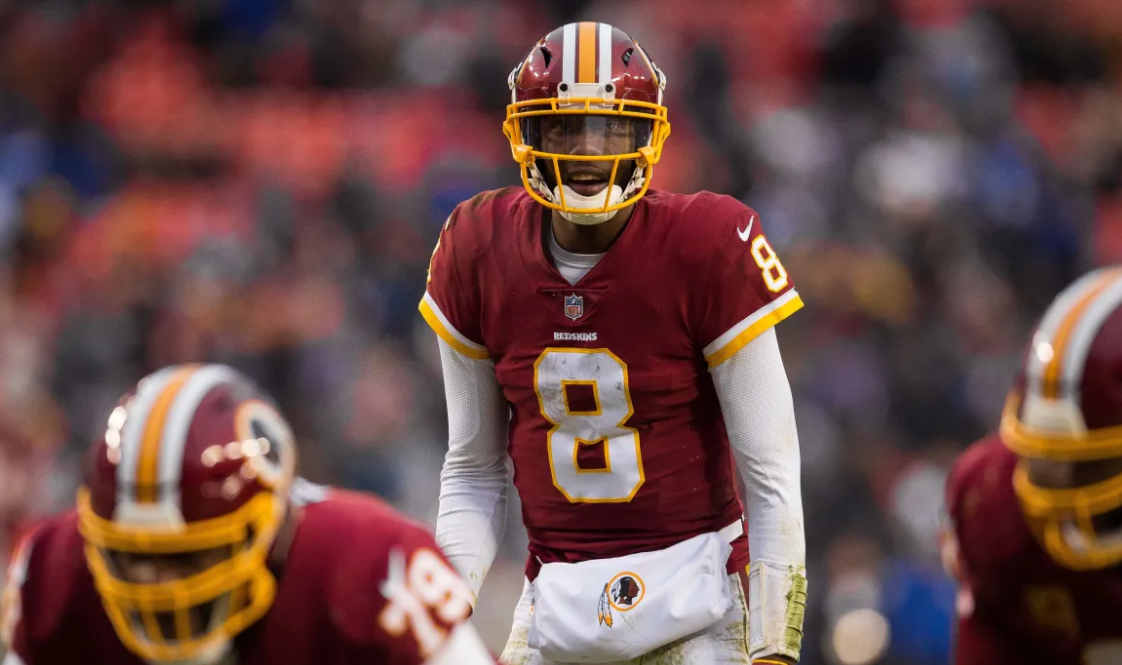 Things seemed so good such a short time ago, but a few bad losses and then one especially bad loss this past Sunday against the New York Giants, and it has quickly unraveled.

There’s literally so much drama around this team right now that hosts Chad Ryan and Mark Phillips had to make an itemized list just to cover it all with today’s guest Michael Phillips from the Richmond Times-Dispatch (no relation).

Warning; there are some swear words on today’s episode.