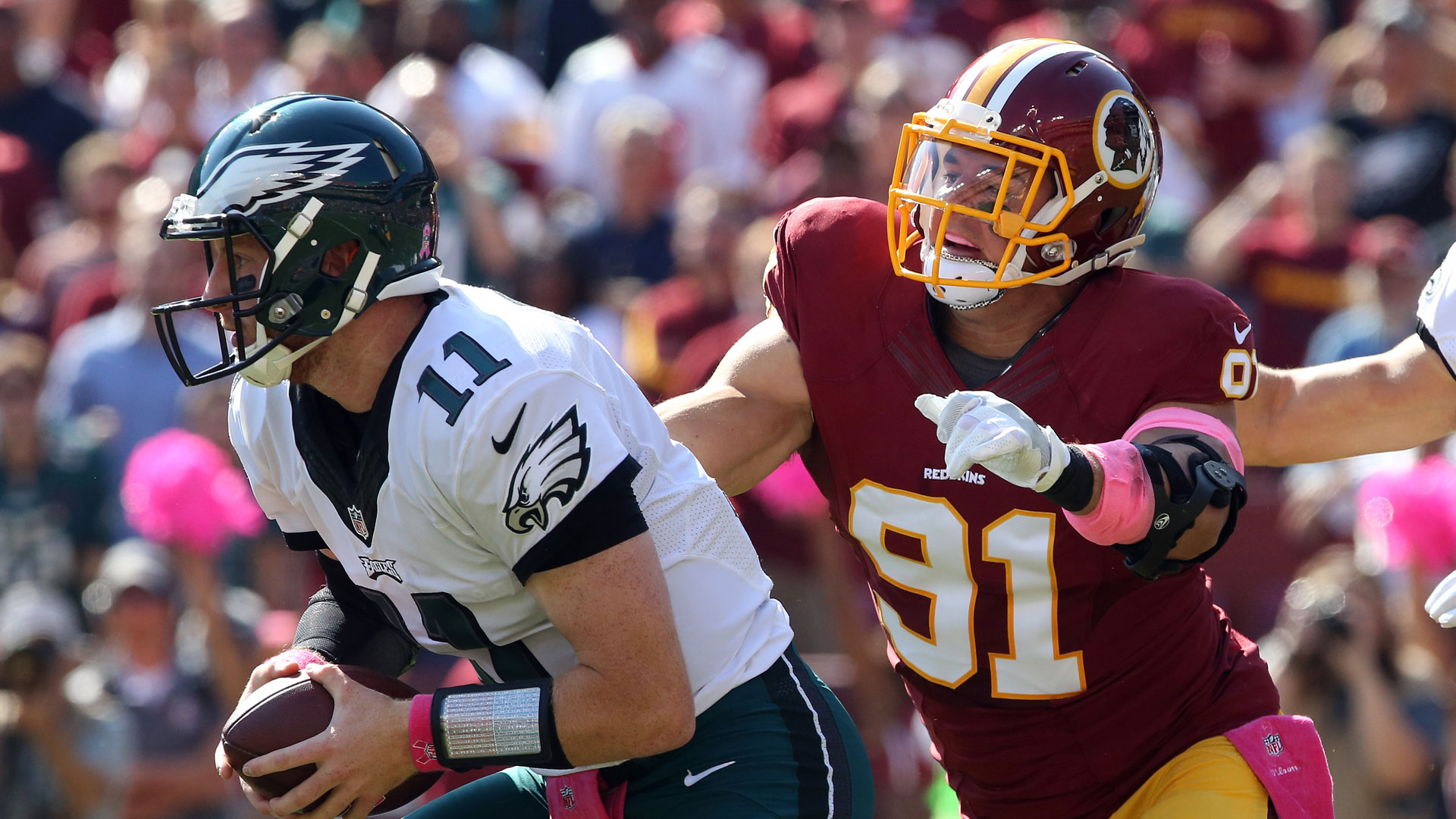 Don’t get us wrong. Training Camp is fun. Preseason has it’s place. Offseason workouts can present interesting storylines. But none of that holds a candle to the pure unadulterated joy that comes with the territory of regular season football.

All of that and much more, including updates on the Su’a Cravens situation, on today’s episode!

As always you can listen to the Redskins Capital Connection podcast on iTunes, Apple Podcasts, Pocket Casts, Stitcher, ESPN980.com, Player.fm, Tune.In, and more! You can also listen right here: