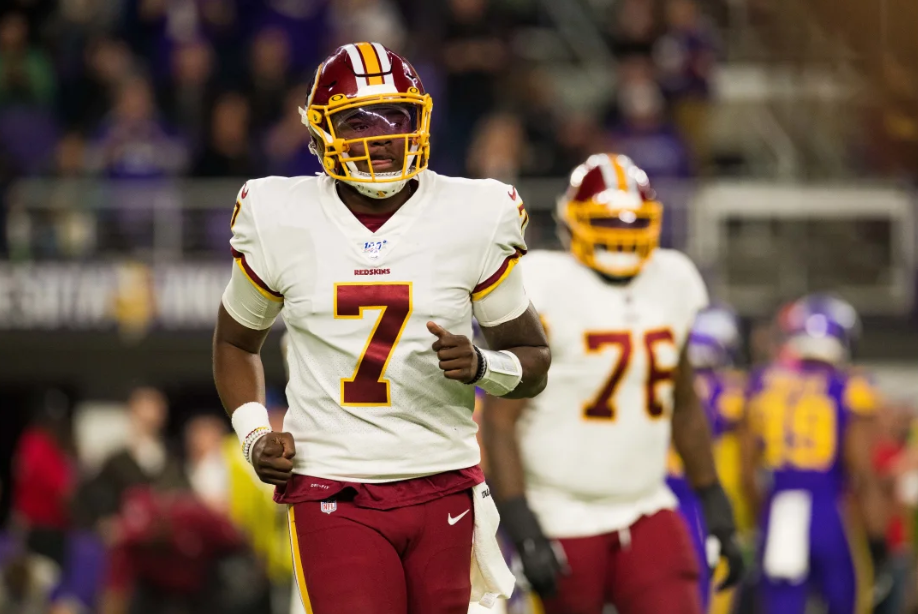 This Washington Redskins team that we all support is now officially off to their worst start to a season in over 20 years.

Yes, it’s a great time to follow this proud and historic franchise, so let’s spend some time today talking about them.

What should the plan for Dwayne Haskins be?

Sit him? Start him? Play him? Bench him? If not now, then when? And why? And how?

It’s a spirited debate filled with twists and turns.

Take a listen Redskins fans then reach out to us on Twitter or Facebook and let us know your thoughts on the subject matter!